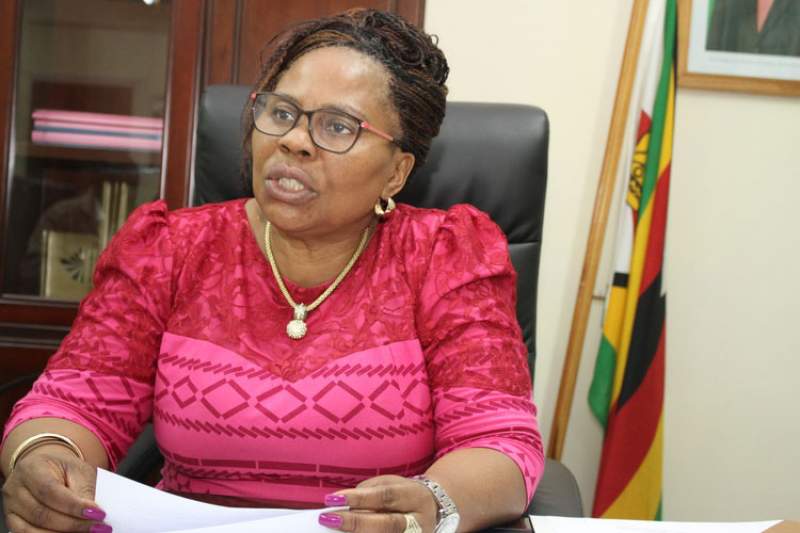 HARARE, 16 June, 2021 (TON): On Tuesday, Zimbabwe’s Information Minister Monica Mutsvangwa stated that after the bumper harvest this year, food security in the country fell from 56 percent to 27 percent.

The Minister told the post-cabinet meeting, that according to 2021 Rural Livelihoods Assessment Report produced by the Zimbabwe Vulnerability Assessment Committee (ZIMVAC), the percentage translates into around 2.9 million rural individuals requiring 262,856 metric tons of cereal.

The drastic fall reflected the government's determined efforts to fight hunger and ensure a food surplus economy, she said.

"Development partners and donor agencies are encouraged to procure food from inside the country as imports will not be necessary," she added.

However, Zimbabwe is expecting to produce about 2.8 million tons of maize this year, a record output in more than a decade, against annual national consumption of 1.8 million tons.

Moreover, as per the records of ZIMVACM, nutrition has also improved across the country, with 99 percent of people not experiencing food insufficiency.