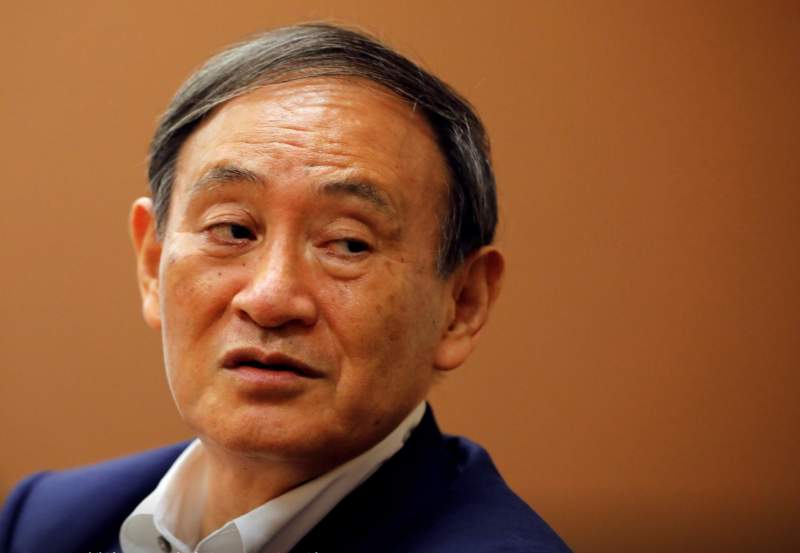 The motion was filed following the ruling coalition refusal of opposition’s request for pushing back the end of the current parliamentary session by three months to allow for more debate on matters related to Covid-19 and the Tokyo Olympics.

The extension request came as the Constitutional Democratic Party of Japan (CDPJ) and three other opposition parties went critical of the government's response to the pandemic.

They have also taken issue with Suga's pledge that holding the Olympics this summer in Tokyo from July 23 will be "safe and secure" as the Covid-19 pandemic has yet to be brought under control.

The parties believed more time is needed in the parliament to debate these highly pressing topics.

However, CDPJ leader Yukio Edano has accused Suga as being an unfit leader for not allowing the current parliament session to be extended during a national crisis.

However, along with the hosting of the Olympics, Tokyo will also hold a Metropolitan Assembly election in early July with the results viewed as a litmus test for the future direction of national politics.