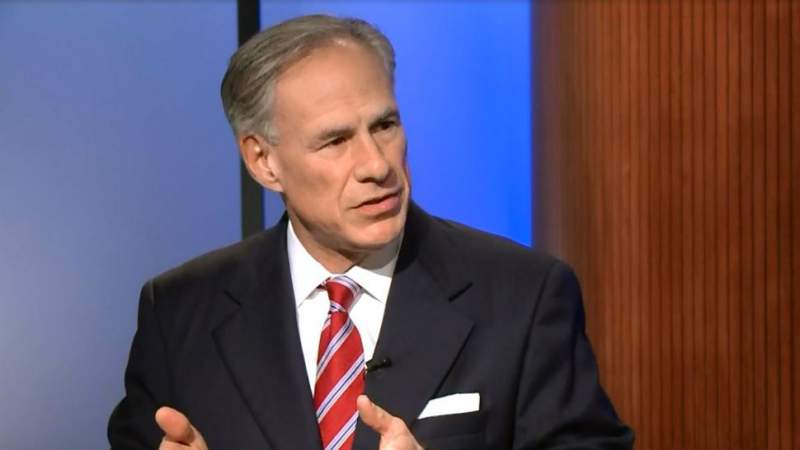 HOUSTON, 17 June, 2021 (TON): An initial payment of $250 million has been announced by the Texas Governor Greg Abbott to build its border barrier with Mexico.

On Wednesday, in a press conference, Abbott said, "Texas will build a border wall in our state to help secure our border."

Also on Wednesday, Abbott directed the Texas Facilities Commission to hire a program manager for the construction, but he did not give details about it.

He said, "My belief based upon conversations that I've already had is that the combination of state land, as well as volunteer land, will yield hundreds of miles to build a border wall in Texas."

According to the media report, Abbott hinted last week that he would create a border barrier to stem the flow of immigrants and illegal drugs into the state.

It was note that no details were given on where the barrier would be built or how it would be funded.

However, the funds for the state's $250 million payment will come from the state budget, as the lawmakers will allocate money from the Texas Department of Criminal Justice into a disaster account, which will then be moved to the Texas Facilities Commission for the border wall construction.