Cuba to host international environment convention for the first time 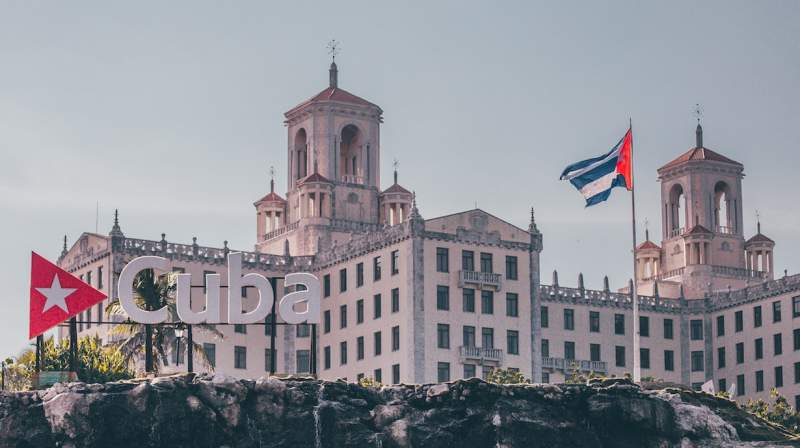 HAVANA, 16 June, 2021 (TON): On Tuesday, a senior official told that for the first time the 13th edition of Cuba's International Convention on Environment and Development will take place virtually on 6-9 July.

Researchers from Cuba, the United States, Mexico, Italy and Germany, among other countries, had already confirmed their participation in the event, said President Cuba’s Environment Agency Maritza Garcia.

She said, "We will promote cooperation between countries in the fields of science, sustainable economic growth, social development, and human dignity."

New predictions for climate scenarios on the island from 2050 to 2100 will be presented in the convention, said Celso Pazos, the director general of Havana's National Institute of Meteorology.

"It is very important to asses climate change impact on different sectors of society, ranging from agriculture to public health," he said.

Presently, the island is working in different avenues, including the implementation of Tarea Vida (Life Task), a governmental program that aims ameliorating climate change impact on coastal areas vulnerable to the rise of sea levels in the coming decades and also, on the restoration of the ecosystems, reforestation and protection of biodiversity.