Afghanistan: District after district falls to the Taliban 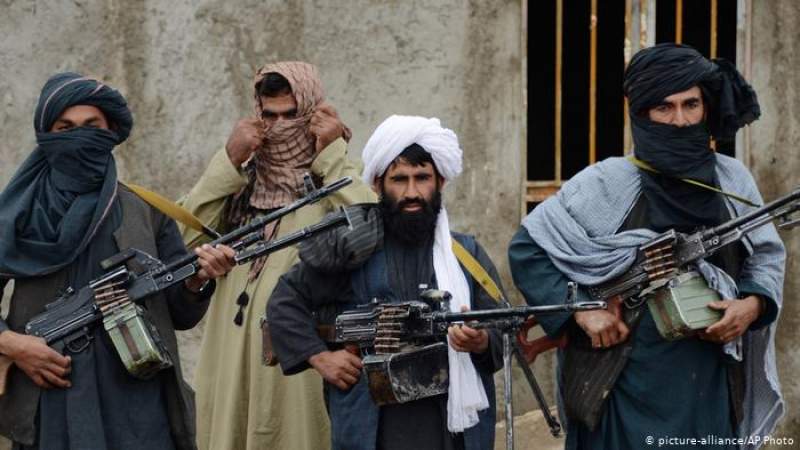 KABUL, 18 June 2021, (TON): Since the beginning of NATO's official troop withdrawal from Afghanistan on May 1, Taliban has taken over at least 27 districts from Afghan forces, and the number is rapidly increasing.

The Taliban are intensifying attacks across Afghanistan to gain more territory ahead of NATO's troop withdrawal in September. The militant group now controls vast swaths of land.

Heavy fighting in many districts in recent weeks has inflicted heavy losses on both Taliban and government forces.

On Wednesday, more than 20 Afghan commandos were killed in the northern Faryab province as they tried to regain control of Dawlat Abad district, which Taliban had seized 10 days ago.

The group's attempts to take over district capitals have also resulted in civilian casualties. Many locals in these areas are fleeing for their lives to safe havens.

Shirin Agha Azizi, 32, told media "there was an explosion in front of my pharmacy. It destroyed everything. I had to leave the area due to heavy fighting. I am left with nothing now".

Many other residents of the district are suffering due to the ongoing fighting between the Taliban and Afghan forces.