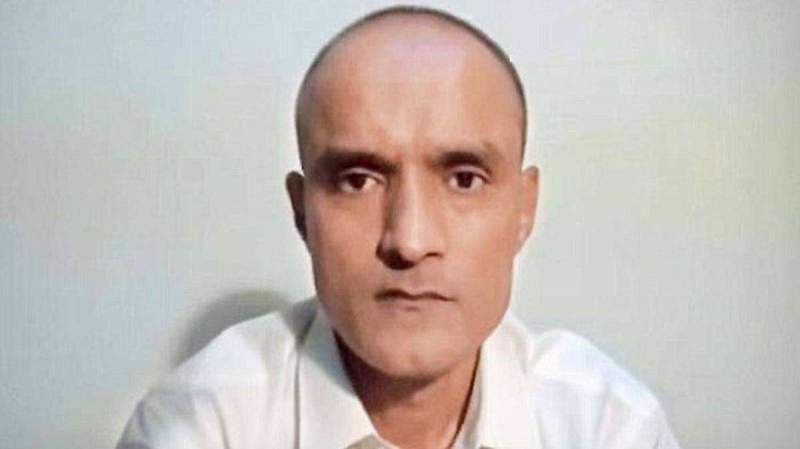 Narwal, along with Devangana Kalita and Asif Iqbal Tanha, walked out of Tihar, hours after a court here ordered their immediate release in the northeast Delhi riots conspiracy case.

JNU students Narwal and Kalita thanked their friends and well-wishers, many of whom gathered outside the jail, for supporting them during their year-long stay behind bars.

Narwal told reporters "we have received tremendous support inside jail and we will continue our struggle.”

Welcoming the Delhi High Court order granting them bail, Narwal, an activist of women collective Pinjra Tod, said that when they were arrested, it took them many months to believe that they were in jail under such stringent charges.

Hitting out at the government, Kalita said “people are in jail for raising their voice.”

She said that they are trying to suppress the voice of people and dissent. We got a lot of support from people which helped us survive inside (jail).