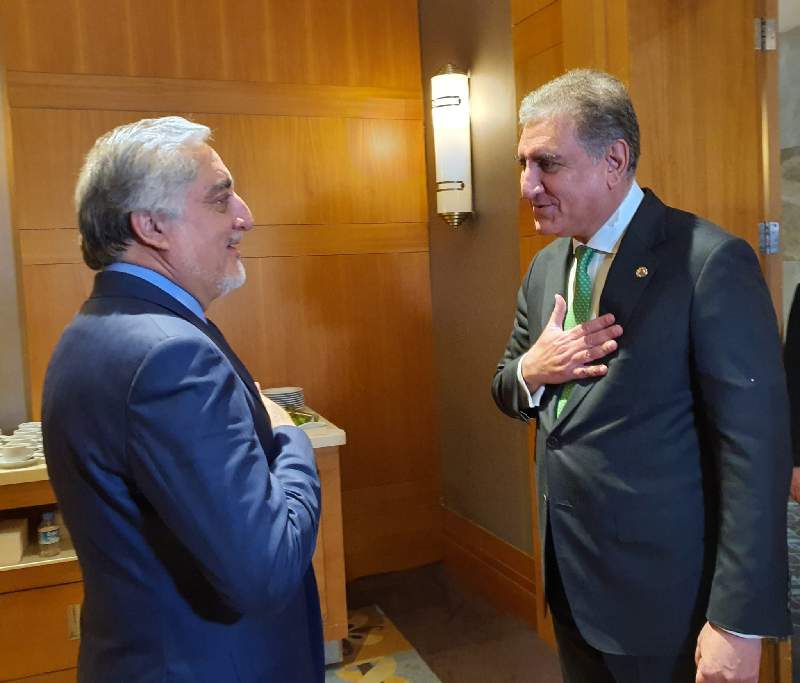 ISLAMABAD, 19 June 2021, (TON): The diplomatic spat between Pakistani and Afghan national security advisers (NSA) is not subsiding as the latest diatribe by Hamdullah Mohib on Friday prompted Foreign Office to call his statement a deliberate attempt to nullify the peace efforts.

This is the second time Pakistan had to issue a strong rejoinder to the Afghan NSA in recent weeks and comes at a time when Afghan peace process hangs in balance.

The latest war of words was triggered by Mohib’s tweet, accusing Pakistan of interfering in the internal matters of Afghanistan while referring to the recent interview of Foreign Minister Shah Mehmood Qureshi to an Afghan television.

Qureshi in his interview said Afghan Taliban alone could not be held responsible for the violence in Afghanistan as he pointed fingers to other players including ‘spoilers’ who did not wish peace to return to the war-torn country.

The Afghan NSA earlier hurled similar allegations against Pakistan, calling Afghan Taliban as Pakistan’s proxy. He even termed Pakistan a brothel house. Islamabad lodged a strong protest with the Afghan government and decided to sever all official links with the Afghan NSA.

Officials believe that the Afghan NSA represents elements who do not want peace in Afghanistan.

According to a statement issued by Foreign Office “we strongly condemn the baseless insinuations by the Afghan National Security Advisor (NSA), Hamdullah Mohib, alleging Pakistan’s involvement in the internal affairs of Afghanistan.”

The FO statement said “Pakistan’s role in the Afghan peace process had been widely acknowledged by the international community.”