North Korea's Kim vows to be ready for confrontation with US 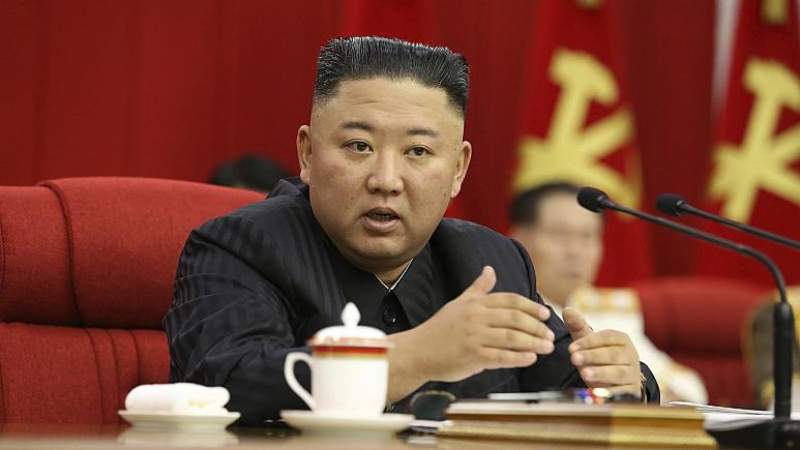 PYONGYANG, 19 June 2021, (TON): North Korean leader Kim Jong Un ordered his government to be prepared for both dialogue and confrontation with the Biden administration but more for confrontation, state media reported.

It comes days after the United States and others urged the North to abandon its nuclear programme and return to talks.

Kim’s statement indicates he’ll likely push to strength his nuclear arsenal and increase pressure on Washington to give up what North Korea considers a hostile U.S. policy, though he’ll also prepare for talks to resume, some experts say.

During an ongoing ruling party meeting, Kim analysed in detail the policy tendencies of the U.S. under President Joe Biden and clarified unspecified steps to be taken in relations with Washington.