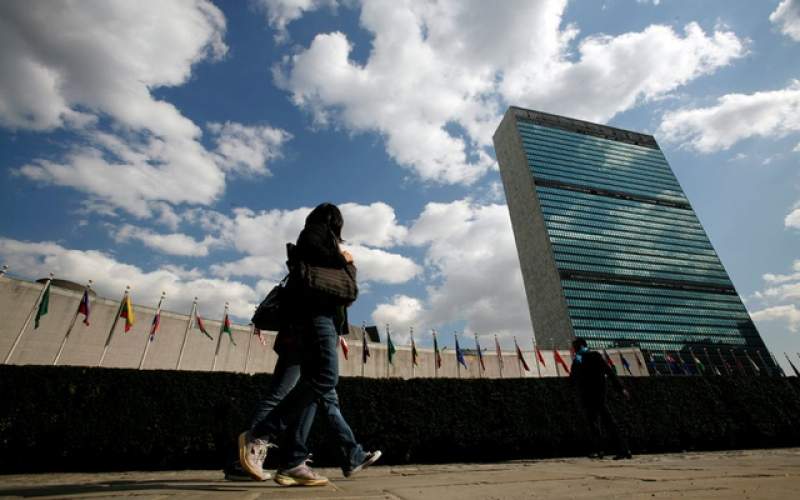 DHAKA, 20 June 2021, (TON): Bangladesh has abstained from voting on the United Nations resolution on the situation in Myanmar following a coup, expressing deep disappointment because it has failed to address the plight of the Rohingya.

The foreign ministry clarified the government’s position on the resolution in a statement, a day after the country’s permanent representative to the UN said any resolution on Myanmar will remain incomplete if it doesn’t recognise the root causes of the Rohingya crisis and make concrete recommendations to address them.

Rabab Fatima said at the UN General Assembly “Failure of the international community to address those root causes, even after the ethnic cleansing in 2017, has led to a culture of impunity in Myanmar, and we can see that playing out now for other minorities as well.”

Foreign ministry said in the statement “the resolution did not include any recommendations or actions on the repatriation of the Rohingya Muslims to Myanmar. Neither does it recognise or stress the need for creating an environment in Rakhine conducive to the safe, sustainable and dignified return of the refugees.”

The resolution also lacks determination to address root causes of the Rohingya crisis through collective means.