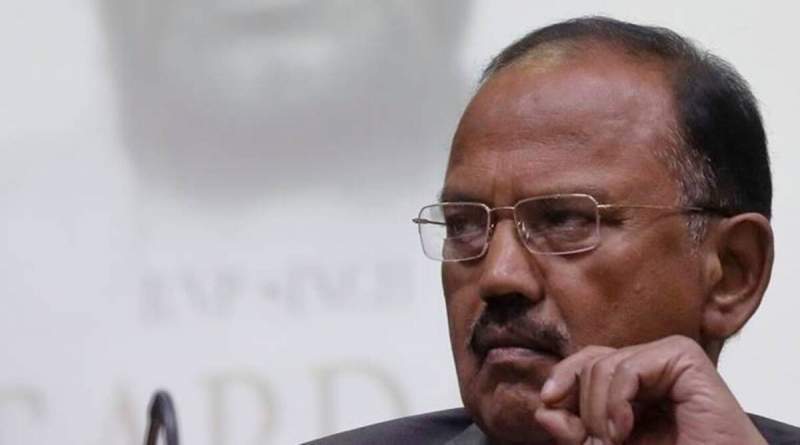 NEW DELHI, 20 June 2021, (TON): Four months after India and Pakistan decided to adhere to the ceasefire pact along the Line of Control (LoC), National Security Advisor Ajit Doval is likely to be in the same room as his Pakistan counterpart Moeed Yusuf in Dushanbe next week.

They will be participating in a meeting of NSAs of the Shanghai Cooperation Organisation (SCO) in the Tajikistan capital. Doval will be joining the meeting in-person on June 23-24, unlike the NSA-level virtual meeting of the SCO countries last September.

The meeting is likely to be attended by Afghanistan’s NSA Hamdullah Mohib, Russian NSA Nikolai Patrushev and their counterparts from China, Kazakhstan, Kyrgyzstan, Tajikistan and Uzbekistan.

Given the fluid situation in Afghanistan and the fragile peace between India and Pakistan holding for the last four months, Doval’s participation and his bilateral meetings on the sidelines will be key, sources said, adding that no meeting has been planned “so far” with his Pakistan counterpart.