‘Absolutely not’: PM Imran Khan on giving Pakistani bases to US for Afganistan operations 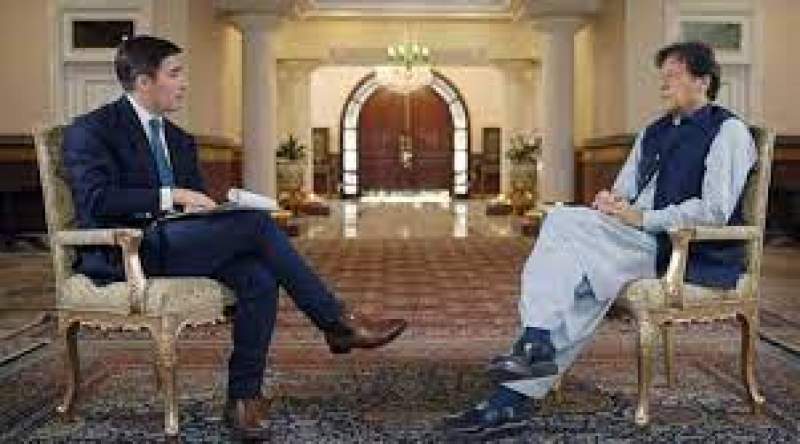 ISLAMABAD, 20 June 2021, (TON): Prime Minister Imran Khan has said no to the United States on its request of military bases for future operations in Afghanistan.

The statement from the PM came during an interview with Jonathan Swan of HBO Axios, which will be aired Monday 3:00am PST.

PM Imran reiterated Pakistan’s stance on the use of military bases and categorically stated that Islamabad will not allow it.

The prime minister was asked by the American journalist for his comments on giving access to the Central Intelligence Agency (CIA) to Pakistan military bases as was permitted during the government of Pervez Musharraf.

Swan asked the premier “will you allow the American government to have the CIA here in Pakistan to conduct cross border counter-terrorism missions against Al Qaeda, ISIS and the Taliban?”.

“There’s no way we're going to allow any bases or any sort of action from Pakistani territory into Afghanistan. Absolutely not.”