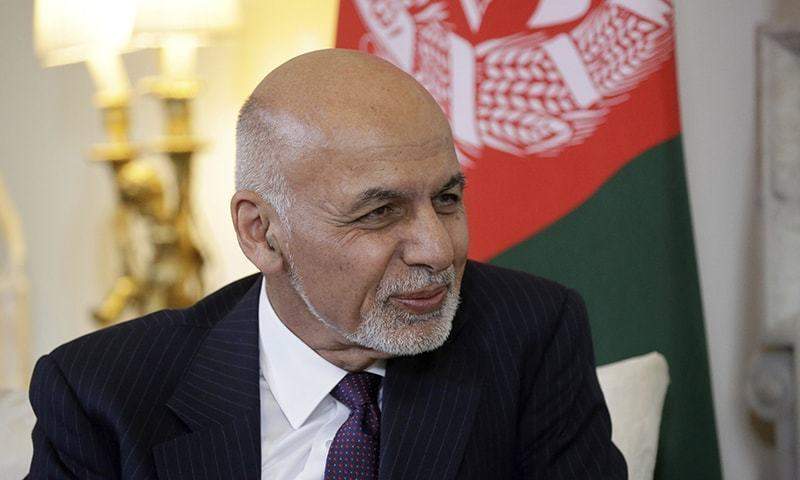 The shake-up of the defence and interior ministry portfolios comes as violence surges and peace talks remain deadlocked, with the Taliban claiming to have seized more than 40 districts in recent weeks across the rugged countryside.

The presidency announced in a statement that General Bismillah Khan Mohammadi, who fought under the late anti-Taliban commander Ahmad Shah Massoud during a 1990s civil war, has been appointed new defence minister.

He has replaced Asadullah Khalid who has held the job since 2018 and has repeatedly flown out of the country for treatment to wounds suffered after a suicide bomber attacked him in 2012.

Mohammadi has previously held the defence and interior ministry portfolios and also served as the chief of army staff after the fall of the Taliban regime following a US-led invasion in 2001.