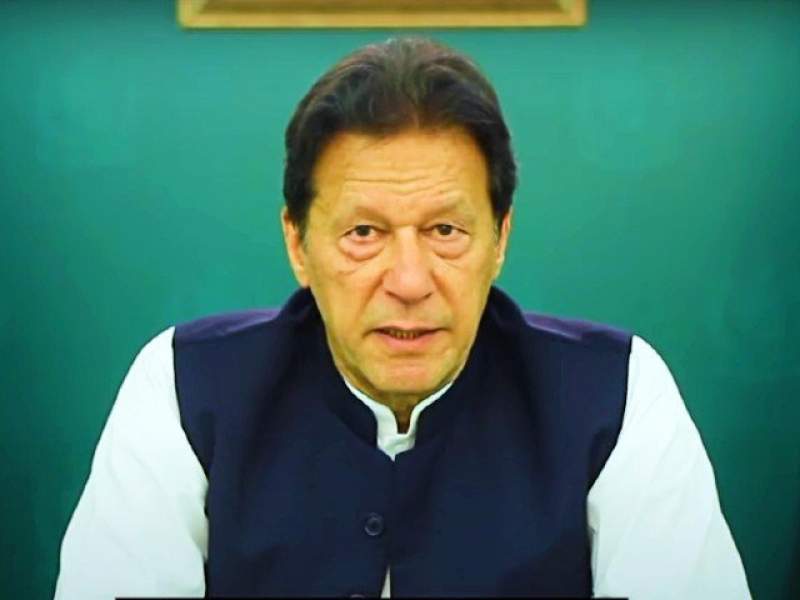 ISLAMABAD, 21 June 2021, (TON): Prime Minister Imran Khan congratulated Ebrahim Raisi on being elected as the president of the Islamic republic of Iran.

Premier said on Twitter "Congratulations to Excellency brother Ibrahim Raisi on his landmark victory in the Islamic Republic of Iran’s 13th Presidential elections.”

He added "Look forward to working with him for further strengthening of our fraternal ties and for regional peace, progress and prosperity.”

Messages congratulating Raisi poured in after he won Iran's presidential election as his rivals conceded even before official results were announced.

The other three candidates in the race congratulated him for his victory, which had been widely expected after a host of heavyweight rivals had been barred from running.

“I congratulate the people on their choice,” said outgoing moderate President Hassan Rouhani without naming Raisi. “My official congratulations will come later, but we know who got enough votes in this election and who is elected today by the people.”