Diplomats to Meet in Vienna for More Iran Nuclear Talks 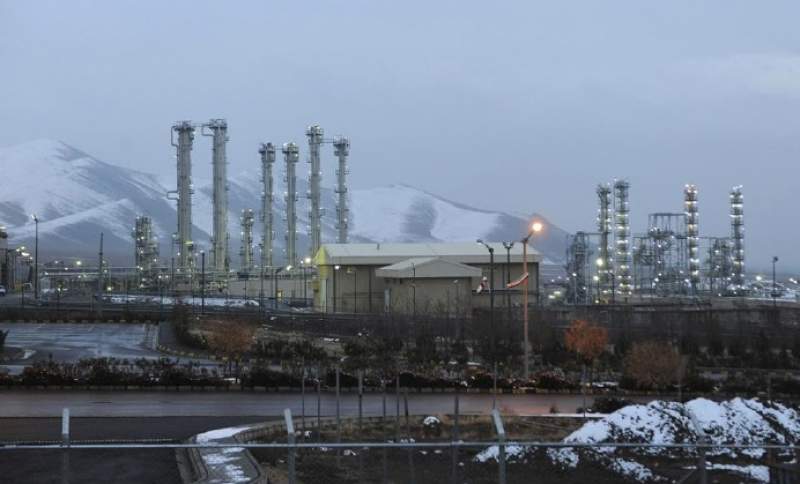 VIENNA, 22 June 2021, (TON): Further talks between Iran and global powers were planned Sunday to try to negotiate and restore a landmark 2015 agreement to contain Iranian nuclear development that was later abandoned by the Trump administration.

Senior diplomats from China, Germany, France, Russia, and Britain were due to meet at a hotel in the Austrian capital. They have been negotiating a possible return to the accord for weeks in the sixth round of talks in Vienna.

Top Russian representative Mikhail Ulyanov wrote in a tweet that the members of the Joint Comprehensive Plan of Action, or JCPOA, “will decide on the way ahead at the Vienna talks. An agreement on restoration of the nuclear deal is within reach but is not finalized yet.”

Iran’s deputy foreign minister for political affairs said that almost all JCPOA agreement documents had been readily negotiated and that the diplomats involved would shortly return to their home countries, not only for further consultations with their respective governments but also for final decision-making.

Seyyed Abbas Araghchi said in Vienna ahead of the meeting “we are now in a situation that we think almost all the agreement documents are ready.”

He added “of the main issues that remain disputed, some have been resolved and some remain, but it has taken on a very precise form and it is quite clear what the dimensions of these disputes are.”

The Iranian top negotiator in the Vienna talks said “we will stop the talks and return to the capitals for a few days not just for further consultations but for decision-making. But now, I can not say exactly for how many days.”

The U.S. does not have a representative at the table when the diplomats met in Vienna because former U.S. President Donald Trump unilaterally pulled the country out of the deal in 2018. Trump also restored and augmented sanctions to try to force Iran into renegotiating the pact with more concessions.

However, the administration of U.S. President Joe Biden has signaled willingness to rejoin the deal under terms that would broadly see the United States scale back sanctions and Iran return to 2015 nuclear commitments. A U.S. delegation in Vienna is taking part in indirect talks with Iran, with diplomats from the other world powers acting as go-betweens.