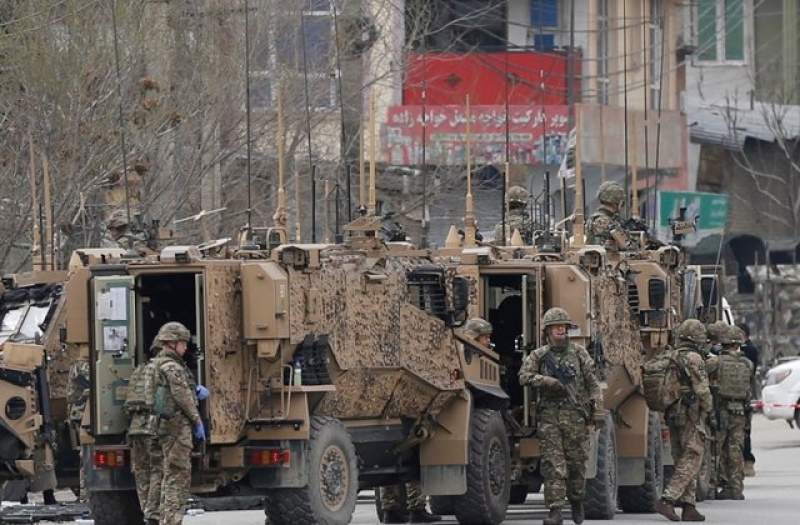 BERLIN, 21 June 2021, (TON): Germany said that it was ready to take in more local staff who have been working for its military in Afghanistan as NATO’s mission there winds down.

The decision follows calls for Berlin to accelerate the process by which hundreds of Afghans who worked for the German military can resettle in Germany because of fears for their security if they stay in Afghanistan.

Abandoning a plan to admit only Afghans who had been employed by Germany for the past two years.

Interior Minister Horst Seehofer said “all local staff who are at risk and have worked for the German military or security forces since 2013 will now be eligible to come to Germany.”

He said “The two-year deadline has been lifted,”.

Seehofer cited new findings on the security situation in Afghanistan for the decision. He said his ministry would not pay for any flights of former Afghan staff to Germany.

NATO is leaving behind tens of thousands of Afghans who worked as civilian employees for foreign militaries as it winds down a mission that began after the Taliban were forced from power following the 9/11 attacks on the United States in 2001.