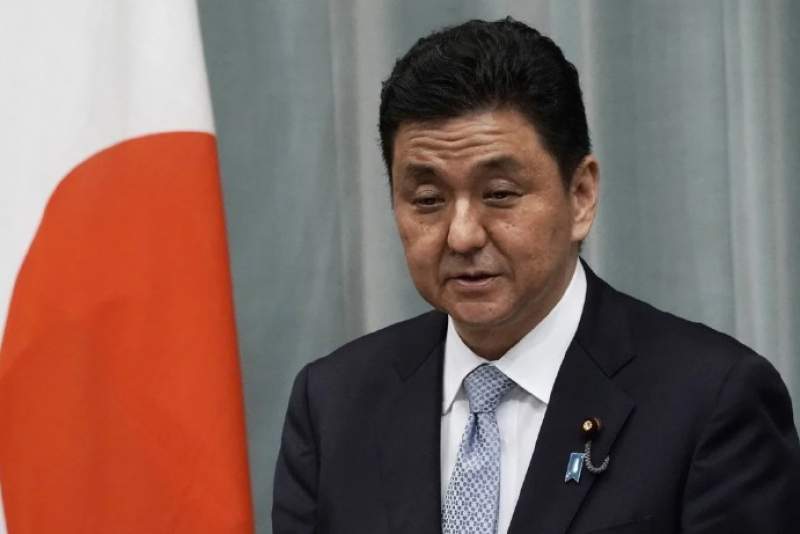 TOKYO, 22 June 2021, (TON): Japan’s defence minister has urged European nations to have a stronger military involvement in the Asia-Pacific as Tokyo tries to put tremendous pressure on Beijing to counter China’s influence in the region.

In his first speech to the European Parliament subcommittee on security and defence, Nobuo Kishi called on the European Union to solidify its commitment to the Indo-Pacific region and for the two sides to continue and expand their security cooperation.

Kishi said in an online address “[Parties] such as Japan and the EU must tackle together ... the fight against authoritarianism.”

As defence minister, I highly commend the point that the EU strategy sets out [about] the strengthening of presence and action in the Indo-Pacific.

“It is my sincere hope that such involvement will continue and expand, and that many more will follow the lead.”

A source familiar with Japan’s defence policymaking said that the speech was part of Tokyo’s efforts to enlist the EU to put more pressure on Beijing.