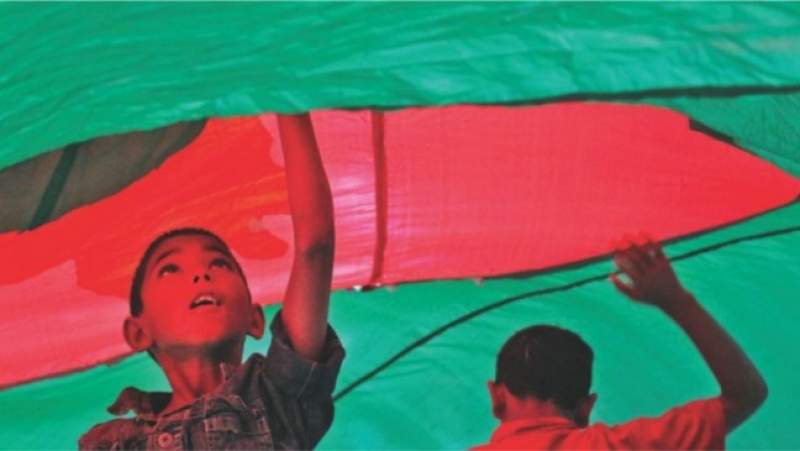 DHAKA, 22 June 2021, (TON): Dr David Brewster, a senior research fellow at Australian National University's National Security College and an expert on Indian Ocean security, has referred to Bangladesh's economic growth and described how the country is becoming an increasingly influential state in the region.

He mentioned that Dhaka is more confident in its role and the rest of the world would benefit from paying close attention.

Brewster said the recent announcement that Bangladesh would provide US$200 million to Sri Lanka is an important turning point as the country moves from being an impoverished supplicant towards an increasingly influential state.

He thinks it is an outcome of years of high economic growth and points to Dhaka's potential to become an important Indo-Pacific middle player.

Bangladesh is a confident country of over 160 million people with a booming, export-oriented economy, which has grown at an annual average of about 6 percent for two decades.

Dhaka's recent aid to neighbouring Sri Lanka was a first in Bangladesh extending financial assistance to any other country.