Biden to nominate Jane Hartley to be U.S. Ambassador to Britain 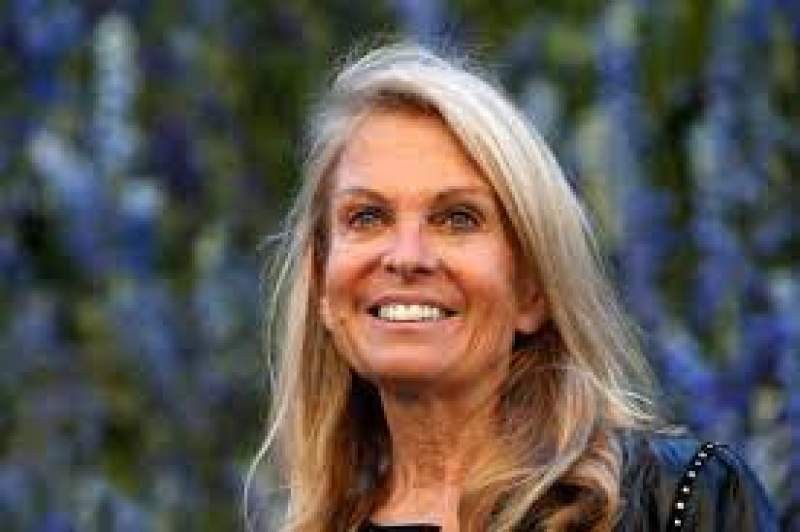 WASHINGTON, 17 July 2021, (TON): President Biden will pick a former ambassador to France, Jane Hartley, as his ambassador to Britain.

A White House spokesperson declined to confirm the nomination to The Hill and said nothing is final until it is announced.

The Post cited two people in the know about the decision. Among the positions that a president chooses, the ambassadorships in London and Paris are considered two of the most prestigious.

The news outlet noted the British ambassador position is considered more important due to the close diplomatic, military and historical relationship between the two countries.

The ambassadorship is usually one of the first to be announced and is often given to an important donor or close friend of the president’s, but the news outlet reported that the president had difficulty finding the right candidate for the job and had considered former Secretary of State Colin Powell and former New York Mayor Mike Bloomberg for the role.

The Post noted that some close to the president are surprised by his decision to nominate Hartley but also acknowledged that she remained a loyal donor to Biden even when his campaign was struggling.