Biden admin now plans to evacuate 2,500 Afghans directly to the US 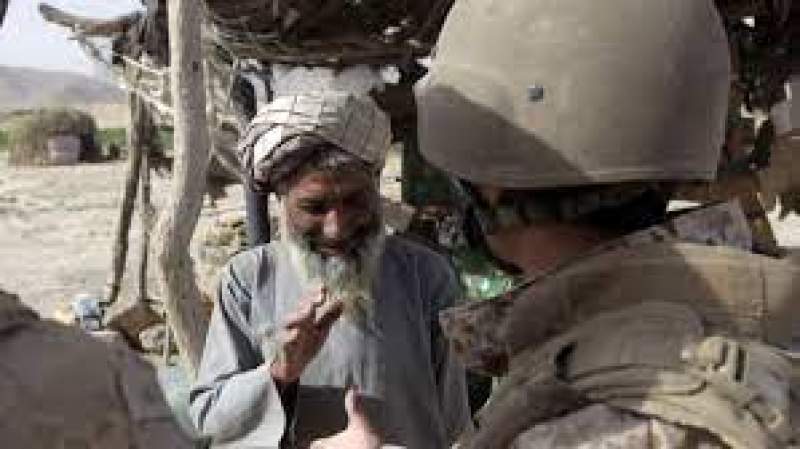 WASHINGTON, 18 July 2021, (TON): A small portion of the thousands of Afghans who worked for the U.S. government will be flown directly to the U.S., while a larger group will be evacuated to third countries or military bases overseas where their visa paperwork will be reviewed.

As U.S. troops leave the country, the Biden administration has come under growing pressure from lawmakers, veterans groups and refugee rights organizations to take action to protect Afghans who face retaliation from the Taliban for their work as interpreters or in other jobs for U.S. troops and diplomats.

A State Department spokesperson and two Defense officials said that about 2,500 Afghans whose visa applications have cleared security vetting will be eligible for evacuation directly to a U.S. military base in the U.S., along with their family members.

The State Department spokesperson said “shortly after they arrive, once the medical check-up requirement is complete, their immigration status will be adjusted so they can be eligible for refugee resettlement benefits that will help them and their families with the resettlement process.”

The State Department spokesperson said “another 10,000 whose background checks are still pending will be flown to a U.S. military base overseas or to third countries, where they will be safely housed until their immigration processing is complete.”