People above 18 yrs should be given training at military camps: Public Security Minister 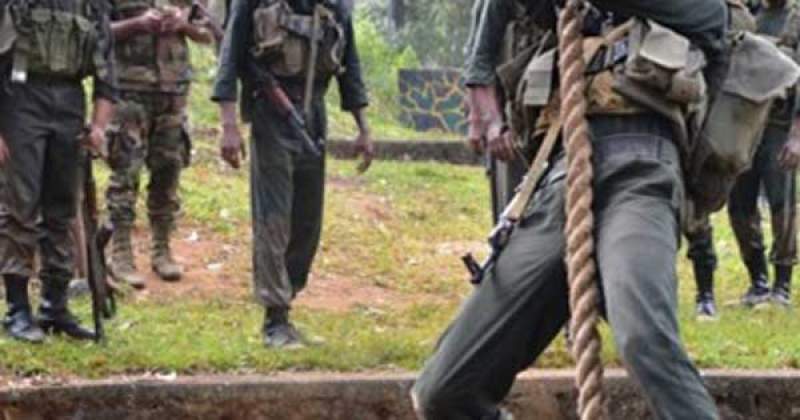 COLOMBO, 17 July 2021, (TON): Minister of Public Security Sarath Weerasekera said said that the discipline in the country has deteriorated lately and that in order to create a disciplined society, people over the age of 18 should be given a training in military camps.

He made these remarks while attending an event to declare open the Panadura Alubomulla and Hirana Police Stations.

He said that discipline in our country is becoming worse and there can be no extortionists, rapists, underworld and child extortionists in such a society to live without fear and suspicion.

Minister Weerasekera said “if they could give any training to the youth above 18 years of age, the best place to give that training is the army camp, because it has discipline and facilities.”