Britain will launch a covert special operation against Russia 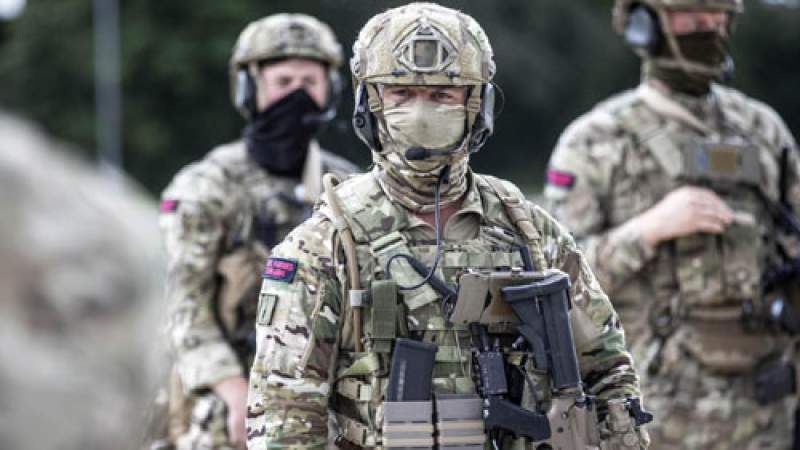 According to him, the special air and boat services will conduct more dangerous operations against other states. He said he will lead the future special forces of the British Marine Corps, which will help special forces in the fight against terrorism and counter mercenaries around the world. This group will include four thousand people, the newspaper said.

According to the interlocutor of the publication, special forces should focus on more complex and complex missions against Russia and China. For this they need “the knowledge and experience of real specialists”.

Totten said “and we can carry out some tasks, such as, for example, counter-terrorism activities at sea or joint operations, which are difficult and accompanied by higher risks.”

It is assumed that the special forces can work in conjunction with the British intelligence service MI6. They will monitor the military and intelligence units of Russia and China.

According to sources in the army, special forces can also train the naval forces of countries near the South China Sea to defend against China.