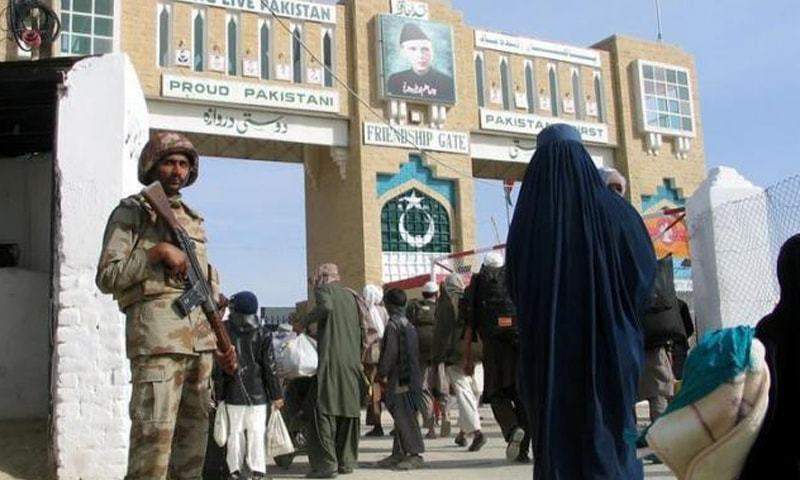 ISLAMABAD, 19 July 2021, (TON): Pakistan reopened its border with Afghanistan at Chaman to allow several thousand Afghan nationals to cross into their country, who had been stranded in Pakistani territory due to border closure by Pakistani authorities after the Taliban captured Spin Boldak and Wesh areas of Afghanistan last week.

This was the second time that Pakistan opened the border crossing in the last four days for sending back Afghan nationals, including women, children and patients, to their country.

He added that Pakistan opened its border at Chaman as several thousand Afghan families had gathered at the border and were seeking permission to cross into their country, a senior administration official told media over the phone. Pakistani citizens who had been stuck in Wesh were also allowed by the Taliban officials to return home.

The Afghans who returned home along with their families carried wheat flour, ghee, cooking oil and other edible items purchased from Chaman and Quetta.

Assistant Commissioner Arif Kakar said “Pakistan has reopened its border with Afghanistan on humanitarian grounds to allow Afghan families to return home and celebrate Eid in their country.”

Security officials deployed at the border crossing point were strictly checking documents of the Afghans.