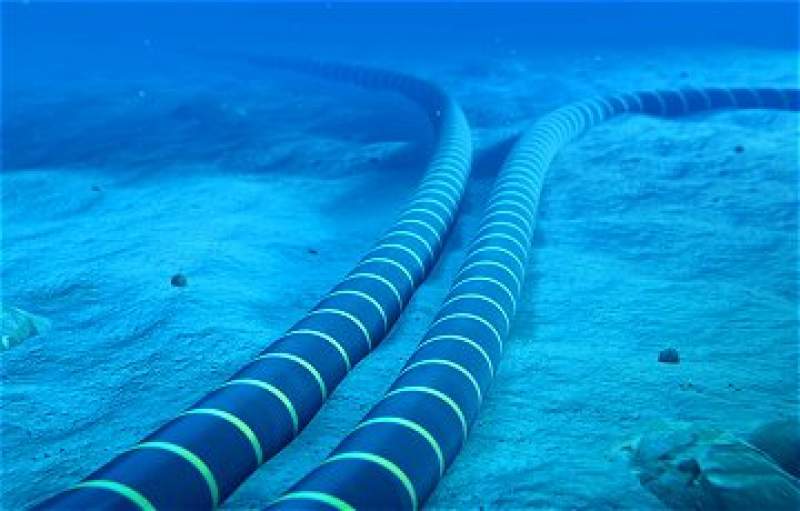 COLOMBO, 19 July 2021, (TON): Sri Lanka Navy managed to seize about 103kg and 750g of Kerala cannabis, during a special operation conducted in northern waters off Kankesanthurai, Jaffna in the dark hours on 15th July 2021. The operation also led to the apprehension of 03 suspects and a dinghy in connection to the racket.

Sri Lanka Navy has been conducting regular operations in island-waters to curb wide-ranging illegal activities, including the smuggling of drugs, taking place via sea routeConsequently, the Fast Attack Craft P 415 of 04th Fast Attack Craft Flotilla (4 FAF) attached to the Northern Naval Command with the Inshore Patrol Craft P 166 and P 015 conducted a special operation off Kankesanthurai, where they spotted several packages being thrown overboard from a dinghy heading landward, as it was about to be searched.

Incidentally, P 015 intercepted the suspicious dinghy and held 03 suspects aboard. In the meantime, P 166 and P 415 carried out further search in the sea area and recovered 03 packages containing about 103kg and 750g of Kerala cannabis cast away by the smugglers.