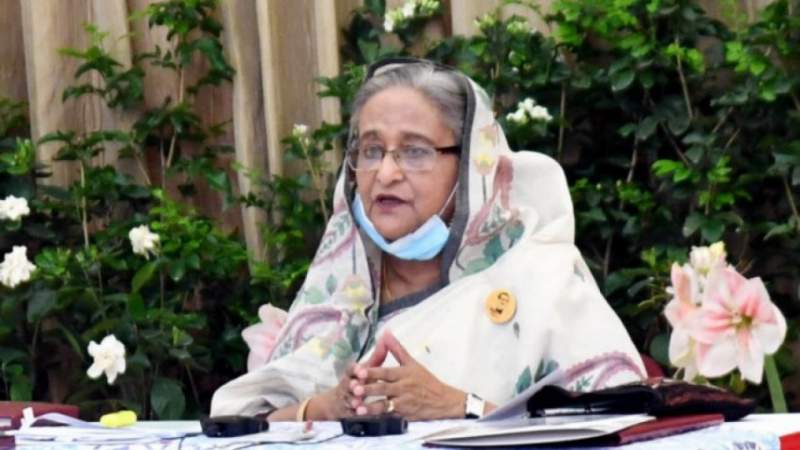 DHAKA, 19 July 2021, (TON): Prime Minister Sheikh Hasina today said that the aim of her government is to develop a fully service-oriented administration to ensure the welfare of people.

she said at a function marking the signing of the Annual Performance Agreement that our aim is to build an administration that will serve people and ensure its accountability to people.

The programme was arranged at Osmani Memorial Auditorium. The prime minister joined the event from her official residence Gono Bhaban.

She mentioned that the government, from the beginning of the pandemic, initiated stimulus packages, announced 28 packages worth Tk 131,641 crore and implemented those.

The PM thanked all for their sincere efforts which resulted in keeping the national economy moving since March 2020.