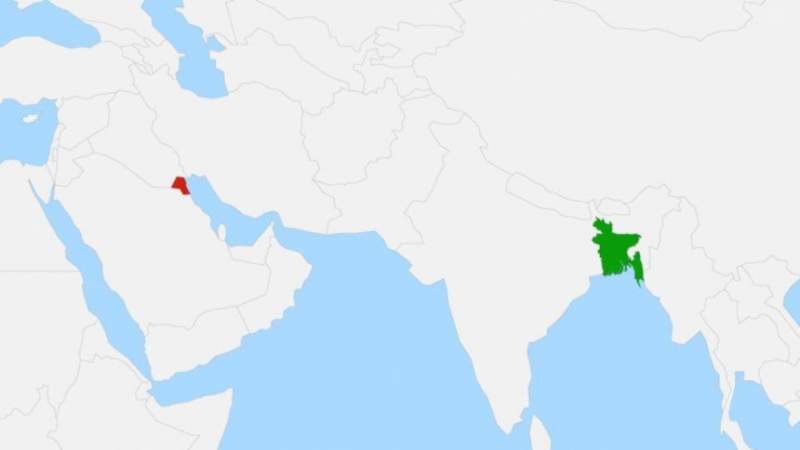 Foreign Minister Dr AK Abdul Momen, in a meeting with the Kuwait Foreign Minister at the sidelines of "Central and South Asia: Regional connectivity, Challenges, and Opportunities" held in Uzbekistan recently, discussed the issues.

Dr Momen expressed his gratitude to the Kuwait Government for supporting the resolution in Human Rights Commission to repatriate Rohingyas to Myanmar.

Both the ministers expressed their happiness at the level of existing bilateral cooperation between Bangladesh and Kuwait.