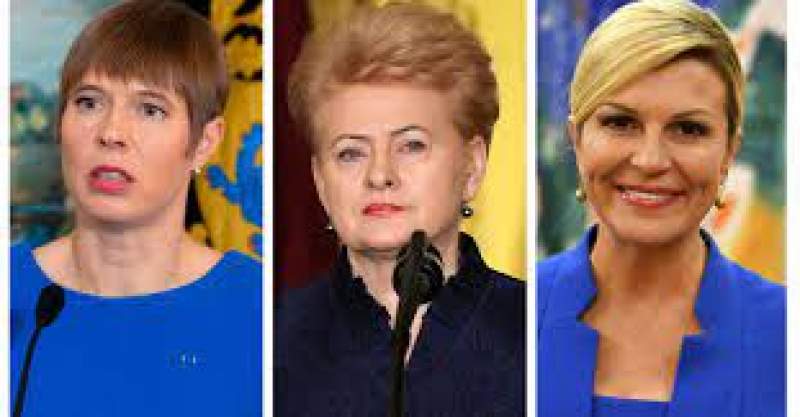 BRUSSELS, 20 July 2021 (TON): According to the European publication Politico “three women politicians from Eastern European countries could become probable candidates for the post of the next NATO secretary general.”

As the newspaper notes, discussion of Stoltenberg’s successor at the headquarters of the alliance has already begun.

The candidacy is expected to be presented at the NATO summit in Madrid in late spring or early summer 2022.

Sources of the publication, referring to modern trends, state that a woman should become the new head of the North Atlantic Alliance for the first time in its history. Other observers point out that in the situation of the ongoing confrontation with Russia, a politician from Eastern Europe should become the head of NATO as an important signal for Moscow .

Some observers, by contrast, believe that the appointment of a candidate from the Baltics would look too hostile to Moscow in a situation when US President Joe Biden is trying to build stable relations between Russia and the West. The publication separately deals with the position of the UK on the personnel issue.