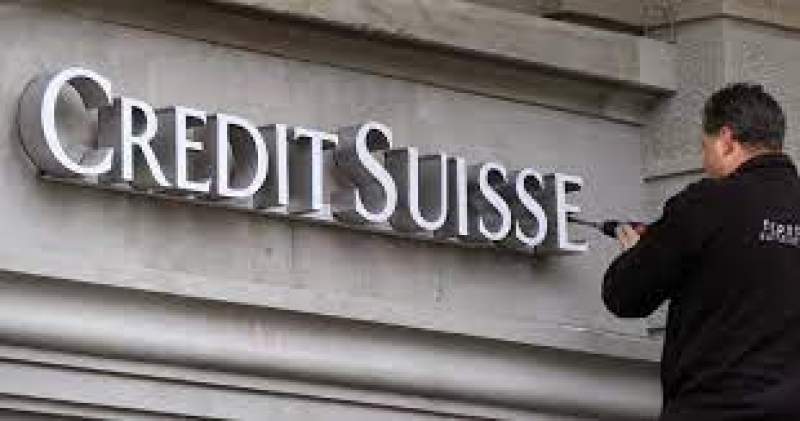 BRUSSELS, 21 July 2021, (TON): The EU said “it will set up a stand-alone agency to crack down on money laundering across Europe where major banks have been hit by a wave of dirty money scandals.”

Many cases have involved northern countries such as Denmark, Sweden and Finland with a reputation for playing by the rules, but criminal gangs and terrorism are also a central concern.

The European Commission said “the patchwork of regulation by national authorities was no longer effective and called for the creation of a new central entity, the Anti-Money Laundering Authority (AMLA).

“It’s no longer enough for member states to do separately what they are doing (to fight money laundering). We need active supervision and coordination,” said Mairead McGuinness, the EU commissioner for financial services.