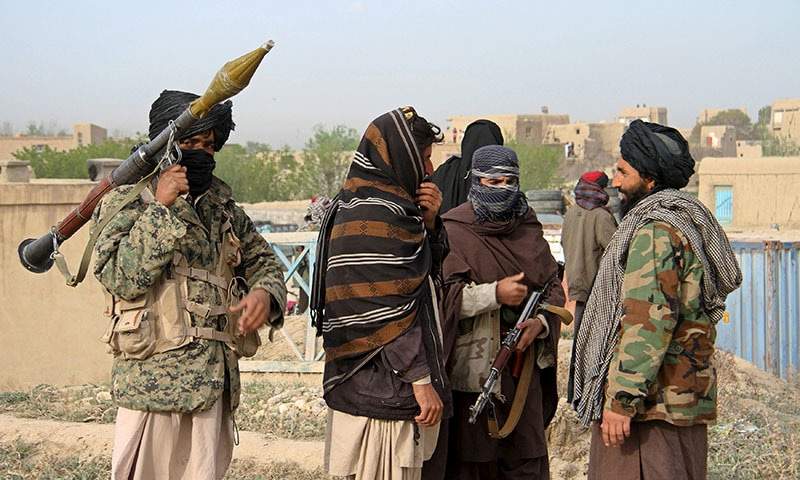 KABUL, 22 July 2021, (TON): Russia said that the Taliban were prepared for political compromise, even as the insurgents launch offensives against government troops to secure greater swathes of Afghanistan while US troops draw down.

The Taliban have capitalised on the withdrawal of foreign troops to capture scores of districts, border crossings, and encircle provincial capitals.

Rounds of inconclusive talks appear to have lost momentum as the militants make battlefield gains.

But the Kremlin's envoy to Afghanistan, Zamir Kabulov, said during a conference with former Afghan leader Hamid Karzai on Tuesday that the insurgents were prepared to consider political offers put forward by other parties to negotiations.

Kabulov said “over the past 20 or so years, the bulk of the (Taliban) leadership has certainly become fed up with war and understand that there is a need to search for political solutions to the current deadlock.”

He added that based on the statements and actions of the insurgent group, it had shown it was “ready for a political compromise”.

Kabulov added “but it's clear that from their viewpoint a political compromise should be decently presented to them.”