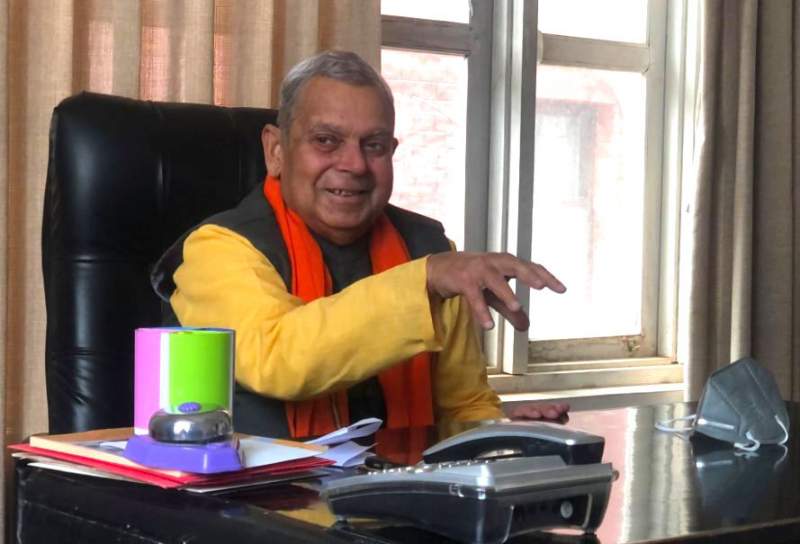 Bhattarai tweeted that 20 lawmakers of the party representing it in the House of Representatives and two lawmakers representing the party in the National Assembly endorsed the Parliamentary Party statute and decided to send it to the Executive Committee for the latter's approval.

The Yadav-Bhattarai faction had fallen into minority a few weeks ago when it had only 12 lawmakers in its camp who supported Nepali Congress President Sher Bahadur Deuba's bid for prime ministership under Article 76 (5) of the constitution.

JSP-N Co-chair Yadav said “the party would elect its parliamentary party leader within a week.”

He said that his party would join the Sher Bahadur Deuba government, but was in no rush to be its coalition partner. "We are yet to elect our parliamentary party leader.

The Election Commission has also not decided on the authenticity dispute," Yadav said when asked if they would join the government within the next five days.

Both the Yadav-Bhattarai and the Mahantha Thakur-Rajendra Mahato factions of the party claim to be the authentic party and the EC has formed a bench to resolve the dispute.

Meanwhile, the Thakur-Mahato faction held its Executive Committee meeting and demanded that Deuba, who had assured the JSP-N of addressing its political demands, meet those demands.