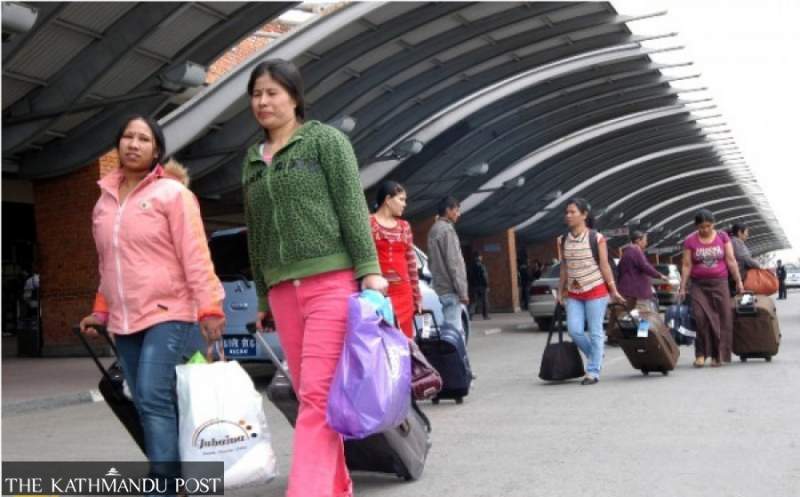 KATHMANDU, 22 July 2021, (TON): Nepali job-seekers aspiring to work in Israel will soon be able to file their applications as the two countries are in the final leg of preparations for hiring Nepali migrants.

Nepal and Israel had signed an understanding in September last year to export Nepali workers to Israel. After inking the deal, both countries also signed the Implementation Protocol in January to put the agreement into action.

Now, nearly ten months after signing the agreement, Israel is likely to start taking in workers soon as the Nepali authorities have been waiting to receive demands for Nepali workers, possibly this week.

According to Krishna Prasad Dawadi, director-general of the Department of Foreign Employment, the government agency mandated to manage labour migration including Nepali workers’ departure to Israel under the new pact, Israel is likely to send demand letters very soon.

Dawadi told “we have completed the preparations on our part for implementing the deal and requested the Israeli authorities to start sending demand letters.”

According to Dawadi, as soon as a demand letter is received, the department will issue a public notice asking aspirant candidates to submit their applications.