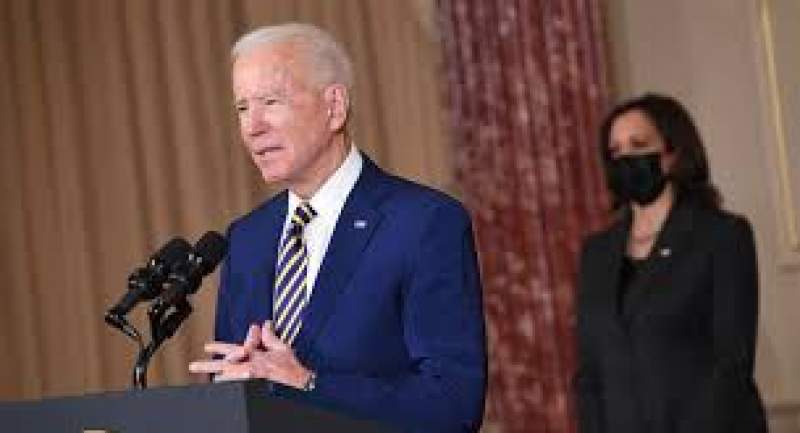 KIEV, 26 July 2021, (TON): US President Joe Biden and Vice President Kamala Harris will not participate in the Crimean Platform meeting; the country will be represented by the US Secretary of State. This was announced by the US Charge d’Affaires in Ukraine, Deputy Assistant Secretary of State for European and Eurasian Affairs George Kent in an interview.

The US presidential administration includes 15 officials with the status of minister (secretary). The US Charge d’Affaires in Ukraine did not specify which of them will arrive to attend the platform meeting.

The creation of the Crimean Platform was initiated by the President of Ukraine Volodymyr Zelenskyy to coordinate efforts at the international level with the aim of returning the peninsula to the jurisdiction of Ukraine. The site should begin with the so-called inaugural summit on 23 August. It is planned that it will operate at several levels: heads of state and government, heads of the Foreign Ministry, parliamentarians, in the format of an expert network.

After the coup d’etat in Ukraine in February 2014, the authorities of Crimea and Sevastopol held a referendum on reunification with Russia. More than 80% of those who had the right to vote took part in it, 96.7% and 95.6%, respectively, voted for reunification.