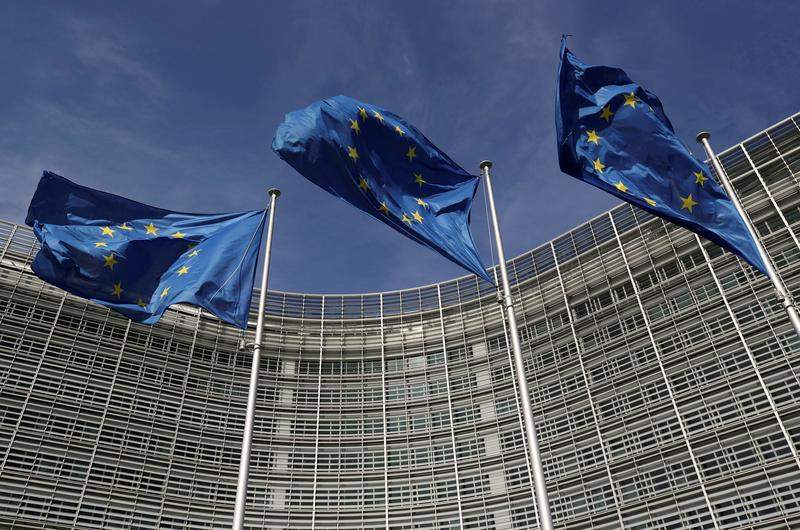 GENEVA, 27 July 2021, (TON): The World Trade Organization (WTO published the text of the EU ‘s request for consultations with Russia regarding certain restrictions on the supply of goods and services of European companies to state-owned companies of the Russian Federation.

The WTO said in a statement “the European Union has requested, within the WTO, consultations on a dispute with the Russian Federation regarding Russian measures, which, according to the EU, are part of the import substitution program. The request was sent to WTO members on July 26.”

According to the WTO “the European Union believes that measures related to the activities of certain government agencies, as well as laws and regulations governing these activities, are incompatible with various provisions of the WTO General Agreement on Tariffs and Trade (GATT) 1994, the General Agreement on Trade services and the protocol on Russia’s accession to the WTO.”

Requesting advice is the first step in the WTO dispute resolution process. They are usually given 60 days. If the consultations fail, the complainant may ask the organization to form a panel of arbitrators who will consider the dispute.