Around 800 Falam villagers flee as junta troops go on rampage 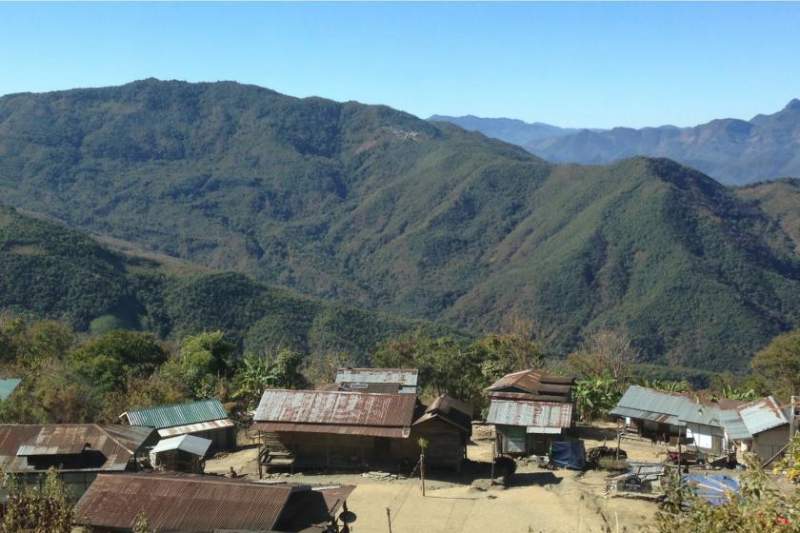 NAYPYITAW, 27 July 2021, (TON): Local sources said that soldiers who went on a rampage in northern Chin State’s Falam Township last week have forced around 800 civilians from four villages to flee their homes.

The military raided the four villages after fighting broke out between junta troops and the Chin National Defence Force (CNDF).

The raids targeted the villages of Taal, Tlangzawl, Thlanrawn and Zomual, which are all located about 12 miles from the town of Falam.

According to one resident “half of the homes in Taal, a village of 40 households, were destroyed.”

The man, who asked not to be named, told media “the military just started shooting at everything in sight. We had to flee in a panic. We can’t go home even now.”

He said “they even cut open sacks of rice and stepped on the rice with their boots. They took all of our oil, too. They even took all the decent blankets that we had.”

He added that besides taking around 30 blankets, the soldiers confiscated three mobile phones from two young men who returned to the village to charge them and get supplies.

The displaced villagers were said to be in desperate need of food, shelter and blankets.

The day before the fighting started, the CNDF issued a warning to local residents about travelling in the area.