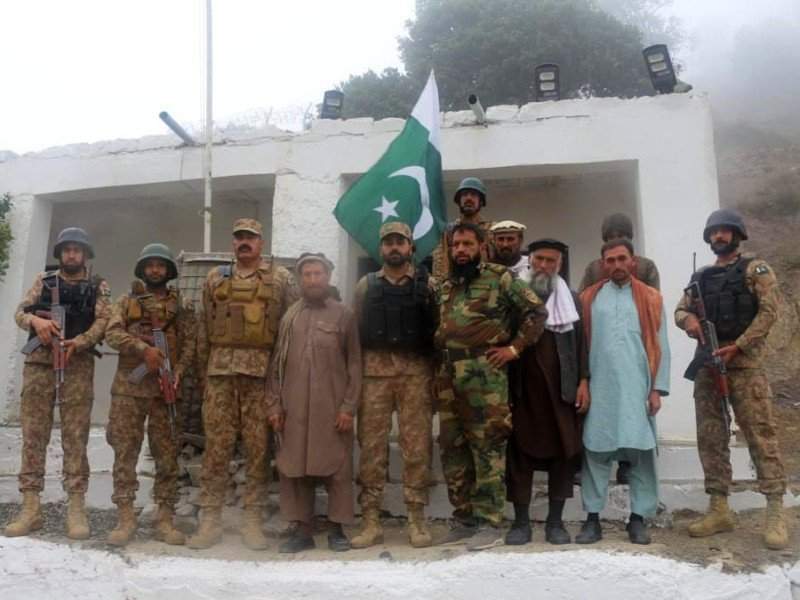 ISLAMABAD, 29 July 2021, (TON): Inter-Services Public Relations (ISPR) said in a statement that Pakistan has returned five more Afghan soldiers who were given safe passage by the Pakistan Army after losing control of a military post on the Pak-Afghan border.

The military's media wing said that the soldiers were handed over to Afghan authorities at Nawa Pass in Khyber-Pakhtunkhwa's Bajaur district after the due procedure at 17:45 Pakistan Standard Time (PST) on Wednesday.

The official communiqué read "These Afghan soldiers were given safe passage into Pakistan, on their own request, by the Pakistan Army in Arundu Sector of Pak-Afghan International Border, Chitral, on 26th July."

After necessary clearance, the ISPR said, the Afghan soldiers crossed into Pakistan. The soldiers have now been returned to Afghan authorities on their request.

According to the ISPR “the Afghan National Army (ANA) soldiers and Border Police were given safe passage into Pakistan by the army on July 25.”