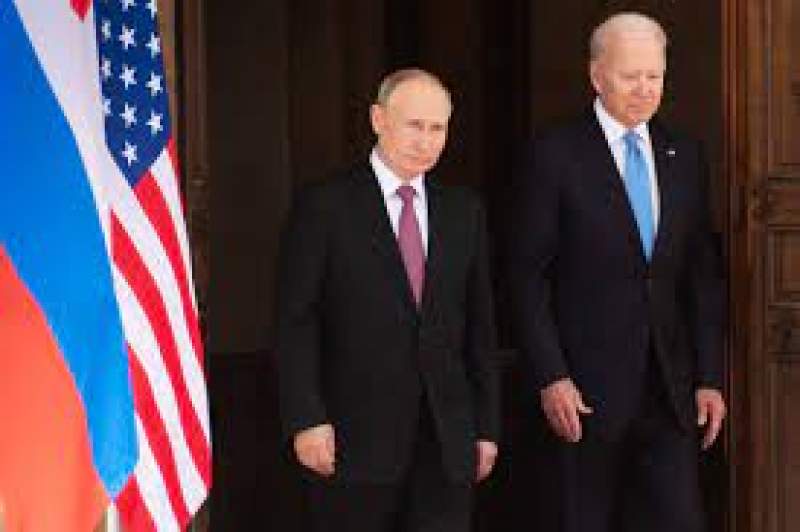 WASHINGTON,  08 December 2021, (TON): A senior administration official said “President Joe Biden will make it clear to Russian President Vladimir Putin that there would be "very real costs" should Russia take military action against Ukraine when the two leaders meet on a video call Tuesday.”

During the call, which comes as Russia has deployed more than 90,000 combat troops along Ukraine's border, Biden will lay out a range of actions the U.S. and its European allies would take, including additional sanctions, should Russia invade Ukraine.

The official said that the U.S. believes Russia is putting in place the capacity to engage in military action but is unclear whether Putin has decided to carry out the plans.

Along with the military buildup, Russia has also been significantly ramping up a misinformation campaign to make Ukraine appear as the aggressor.

The official said “the U.S. and European allies have been in "intensive discussions" about what they would collectively do if Russia invades Ukraine, including "substantial economic countermeasures" that would cause "deep economic harm.”

The official added "when it comes to Ukraine, we have made clear our deep concern about evidence that Russia is stepping up its planning for significant military action against Ukraine.”