US will ‘pay the price’ for Olympics diplomatic boycott, warns Beijing 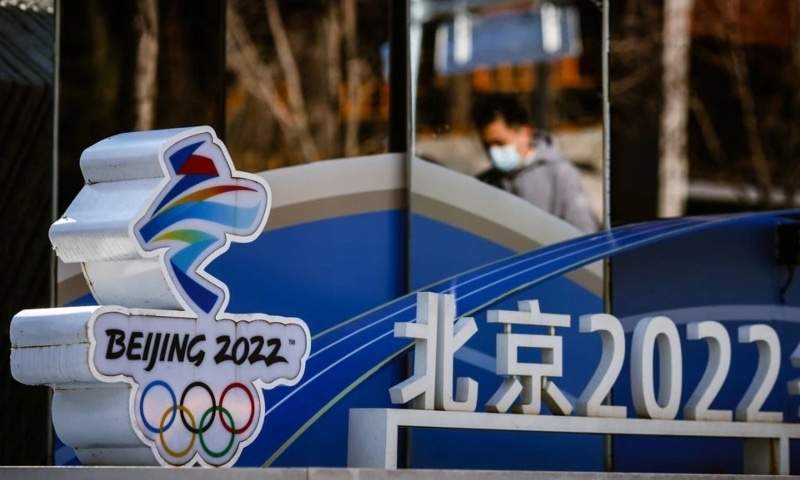 BEIJING, 09 December 2021, (TON): China warned that the United States would “pay the price” for a diplomatic boycott of the Beijing Winter Olympics over human rights concerns.

The US move, which stopped short of preventing athletes from attending, comes after Washington spent months wrangling over what position to take on the Games, beginning in February next year, over what it has termed China’s “genocide” of the Uyghur minority.

The move drew fiery opposition from Beijing, which threatened unspecified countermeasures, warning the US would “pay the price for its wrongdoing”.

Zhao said “the US attempt to interfere with the Beijing Winter Olympics out of ideological prejudice, based on lies and rumours, will only expose (its) sinister intentions.”

He added “the Winter Olympics are not a stage for political shows and political manipulation.”

White House Press Secretary Jen Psaki said the administration would send no diplomatic or official representation to the Games given China’s “ongoing genocide and crimes against humanity in Xinjiang and other human rights abuses.”