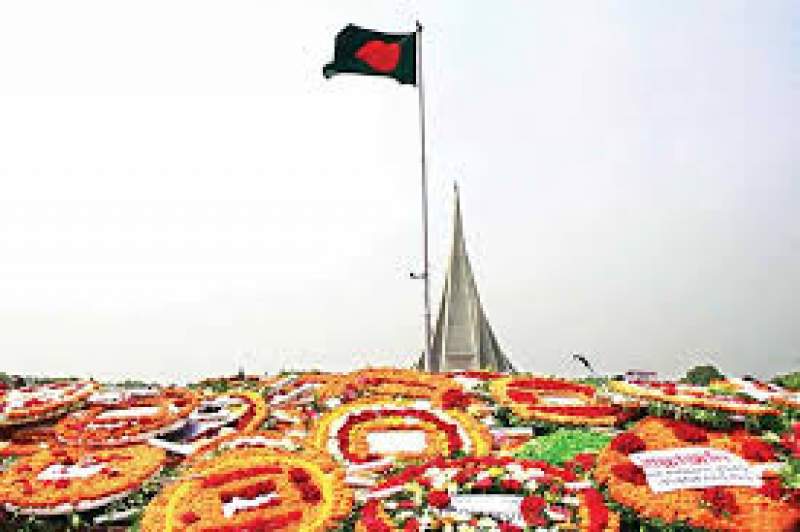 Today, 20th June reminds and remembers the historic success and bravery of Muhammad Sirajud-Daulah in capturing Calcutta. Nawab was commonly known as Sirajud-Daulah the last independent Nawab of Bengal. The end of his rule marked the start the rule of the East India Company over Bengal and later on rest of the Indian subcontinent.

The battle occurred between the forces of Nawab of Bengal and the British East India Company on 20th June 1756. The Nawab of Bengal, Sirajud Daulah, aimed to free Calcutta to punish the company for the unauthorized construction of fortifications at fort William and he caught the Company spontaneously and won a decisive victory.

His policy of the government changed abruptly; instead of following the footsteps of his grandfather Alivardi, Siraj followed and chose the path of freedom fighting. He was particularly distrustful of the British plans and intended to liberate Calcutta from the East India Company.

In particular, he was angered at the Company's alleged involvement and instigation of some members of his own court in a conspiracy to oust him. His charges against the company were generally threefold. Firstly, they strengthened the fortification around Fort William without any intimation or approval.

Secondly, they grossly molested the trade privileges which caused heavy loss of customs duties for the government; and thirdly, that they gave asylum to some of his officers who fled Dhaka after misappropriating Bengal’s government funds. Hence, when the East India Company began further enhancement of military strength at Fort William in Calcutta, Sirajud Daulah ordered them to stop. The Company did not heed his directives.

After the new fortifications Nawab immediately ordered French and the British to halt their work and to raze any new construction, promising to protect both foreign enclaves from attack as his grandfather had before him. In this regard, the Nawab sent a letters including Governor Drake. It was taken as by the East India Company as no less than a declaration of war. They challenged the authority of Nawab of Bengal and refused to remove the fortification or pay taxes.

The French, realizing just how shaky their position in Bengal, excused that they were not building foreign fortifications, and merely repairing their existing structures. The Company responded inversely. Roger Drake, the acting governor-general of Calcutta, stated that they were only preparing for their own protection strongly indicating that the Nawab would be helpless to protect them in case of any attack. After this the news quickly spread that the Company gathered the forces from Madras (now Chennai) and planned to invade Bengal.

The first catastrophe to befall the Company arose quickly. On 3 June the Nawab's forces surrounded the East India Company fort at Qasimbazar. Two days later, the garrison was surrendered and the only shot fired was by the garrison commander, who committed suicide as his fellow British forces reqused to fight. One story reveals that garrison commander was killed by a British trader while he was planning to flee.

The Nawab gathered his forces together and took Fort William. After the loss of the garrison at Qasimbazar, Drake and the council sent desperate plea for help to the French and Dutch settlements but neither wanted to join the Company in their quandary.

On 13 June, the advance guard of the Nawab's army was within 15 miles of Calcutta and then marched towards Calcutta. The Nawab's army seized all Company guns and ammunition. Sirajud Daula captured Calcutta from the British in June 1756 and renamed Alinagar.

All English women and children were asked to take refuge in the fort for safety, and the outer batteries and palisades were taken by surprise. Every Britisher fled and too refuge inside a hall where women and children were permitted. Sirajud Daula then surrounded Fort William and then assaulted the south wall followed by attack on the rest of the fort, and in no time, the fort was captured as everyone had fled. Sirajud Daula treated women and children as per Islamic tradition while British dead were also allowed to be buried but no one took the responsibility. The surrendered British were held in a prison. British later compliant that Muslim forces placed the 146 Company surrendered prisoners into a room measuring 18 by 15 referred by British as “Black Hole “ where many died.

Leaders like Sirajud Daula and Tipu Sultan reminds us the power of the Bangala nation and Muslims who resisted foreign intruders including imperial aggression of the East India Company to put a hault on movements of East India Company in capturing the rest of India. In Bangladesh, he is highly regarded as the last legitimate ruler of the per-partition era. Siraj's legacy has become the forefront of a cultural and moral war against the aggression of Western expansionism and its colonial period in which the strong subjugated the frail.