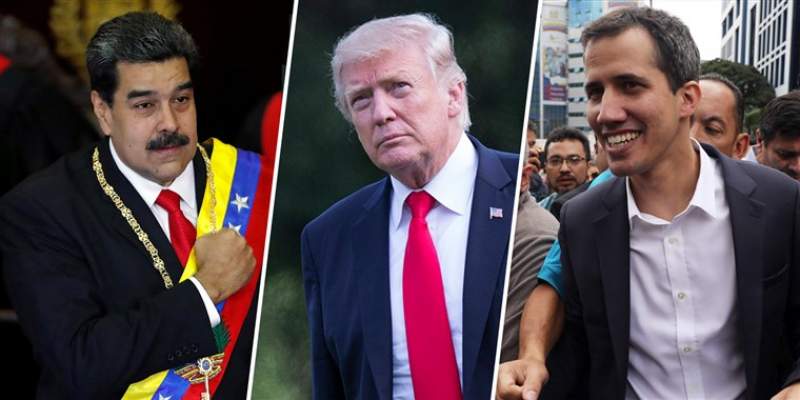 WASHINGTON, 5 January 2021, (TON): The United States said Monday that the legislative elections held in Venezuela on Sunday in which President Nicolas Maduro's socialist political alliance is set to gain control of the National Assembly were a fraud.

According to Venezuela's National Electoral Council Pro-Maduro candidates received 67% of votes cast. Over the election in Venezuela,  US Secretary of State Mike Pompeo said in a statement, “The United States, along with numerous other democracies around the world, condemns this charade, which failed to meet any minimum standard of credibility,"

Meanwhile, the European Union which refused to send independent election monitors Sunday, claiming the conditions for a democratic process did not exist also rejected Pro-Maduro candidates victory. US, EU and some other countries are openly supporting National Assembly opposition leader Juan Guaido.