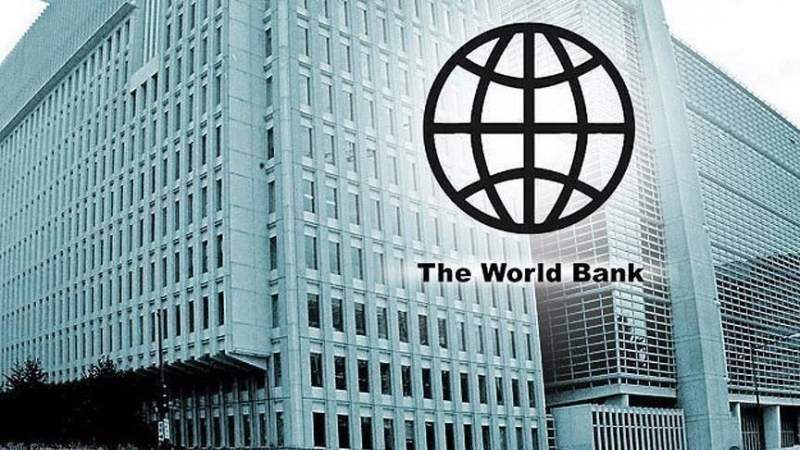 JOHANNESBURG, 6 January, 2021, (TON): South Africa's economy is expected to expand by 3.3 percent in 2021, said the World Bank in a report released on Tuesday.

In the latest Global Economic Prospects, the World Bank said South Africa's growth is expected to rebound to 3.3 percent in 2021, 0.7 percentage point below previous forecasts before softening to a near potential pace of 1.7 percent in 2022.

"With economic activity in South Africa already on a weak footing before the pandemic hit, output is expected to have fallen 7.8 percent last year," said the report. "The country suffered the most severe COVID-19 outbreak in Sub-Saharan Africa, which prompted strict lockdown measures and brought the economy to a standstill."

The report said that growth in the region is forecast to rebound moderately to 2.7% in 2021. While the recovery in private consumption and investment is forecast to be slower than previously envisioned, export growth is expected to accelerate gradually, in line with the rebound in activity among major trading partners.

The pandemic caused an estimated 6.1 percent fall in per capita income last year and is expected to lead to a further 0.2 percent decline in 2021, it said.

The decline in per capita income is expected to set average living standards back by a decade or more in a quarter of Sub-Saharan African economies, "with even more severe setbacks in South Africa," said the report.

Government debt in the region has increased sharply to an estimated 70% of GDP last year, elevating concerns about debt sustainability in some economies. Banks may face sharp increases in non-performing loans as companies struggle to service their debt due to falling revenues.