Sudan gets $14bn in debt relief from Paris Club 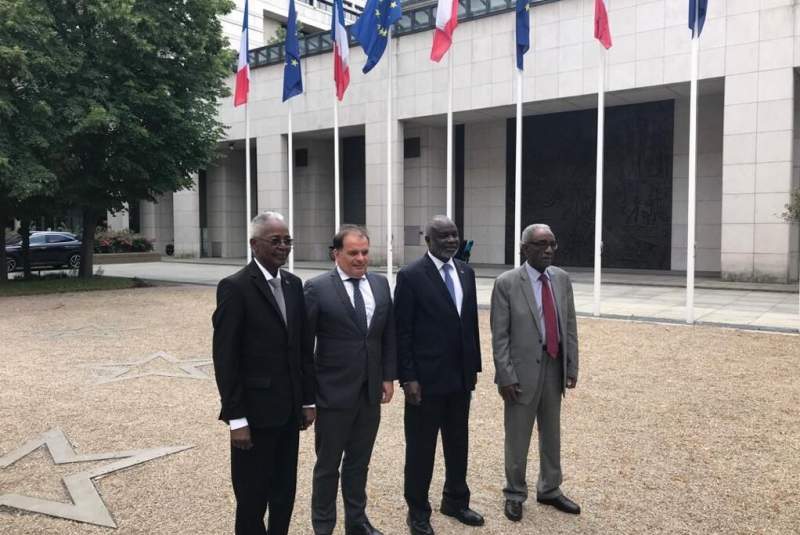 In a statement, the Paris Club of creditor nations also announced that it rescheduled Sudan’s remaining $9.4bn in debt to the group, and held out the possibility of more debt relief in the future.

Sudan’s overall foreign debt is estimated at $70bn. The Paris Club, a group of 22 nations that lend to governments in need, urged other lenders to provide similar debt forgiveness.

On his Facebook page, Sudan’s Finance Minister Gebriel Ibrahim congratulated the Sudanese people on this development, vowing to work on reaching similar or even better agreements with other creditors from outside the Paris Club.

Sudan’s joint military-civilian government, which has ruled the African country since a popular uprising, has taken a series of bold steps to try to revive a battered and distorted economy where smuggling is rife. That’s included floating its currency, starting to address heavy government subsidies, particularly on fuel, and seeking investment from international donors.

But some measures also threaten to further impoverish some of the country’s poorest, and have faced opposition from pro-democracy activists who led the popular uprising against autocratic President Omar al-Bashir, who ruled the country for nearly 30 years.