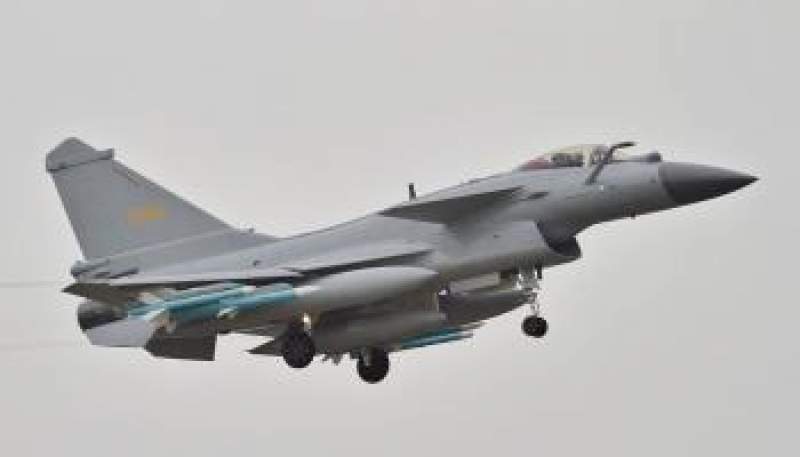 ABUJA, 20 July 2021 (TON): Intense gunfire from bandits caused a Nigerian fighter jet to crash in northwestern Zamfara state, but the pilot survived by ejecting from the aircraft.

Nigeria’s air force said that the crash occurred on Sunday as the Alpha jet, a light attack aircraft, was returning to base from a mission on the Zamfara-Kaduna border.

The jet “came under intense enemy fire which led to its crash”, an air force statement said, but pilot Abayomi Dairo successfully ejected.

Using his survival instincts, the pilot, who came under intense ground fire from the bandits, was able to evade them and sought refuge in nearby settlements awaiting sunset.

The pilot found his way to an army base “where he was finally rescued”.

A video from the armed group Boko Haram taking responsibility for the attack circulated online, but it turned out to be fake as it was recorded in April.