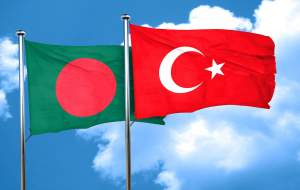 DHAKA, 06 August 2022, (TON): According to a press release issued “eleven Bangladeshi and six Turkish companies have joined forces and decided to establish the Bangladesh-Turkey Business Forum at a meeting hosted by the Turkish Embassy in Dhaka.”

The BTBF will solidify support for bilateral trade, investments and cultural encounters, and act as an advocacy platform promoting bilateral relations between Bangladesh and Turkey.

Rubana Huq, following her election as BTBF chairperson, said “may this forum strengthen bilateral ties, expedite connections and optimize potential. The business to business and people to people connect will surely offer more opportunities to explore at both our ends.”

BTBF will soon be legally constituted to perform its activities through its working groups on trade, investment and cultural activities. 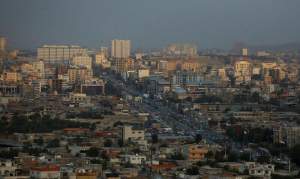 KABUL, 06 August 2022, (TON): The Afghan police said at least eight people were killed and 18 wounded in the blast.

The militant group said in a statement that 20 people were killed and injured in an attack launched in western Kabul.

The militant group has claimed recent attacks, mainly on the minority Shia community. 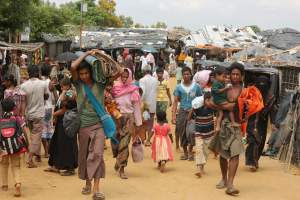 DHAKA, 06 August 2022, (TON): Dhaka has sought Vietnam’s support for the repatriation of the Rohingya community to Myanmar.

Momen requested Vietnam to exert its friendly influence on Myanmar to repatriate its citizens, reports UNB.

He also invited Vietnam to invest in the economic zones in priority areas including agriculture and ICT sectors. 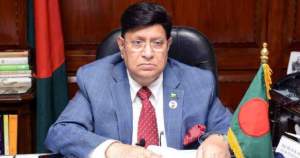 He made the remarks while delivering a speech at the 29th Meeting of Asean Regional Forum under the theme “Asean ACT: Addressing Challenges Together”.

Momen highlighted some key challenges including recurring waves of new variants, global turmoil due to conflict in Europe, climate change, economic recession, and food and commodity crises that can only be adequately and effectively addressed through mutual trust and cooperation underpinned by multilateral arrangements like ARF.

He stated “Bangladesh government is working relentlessly under the dynamic leadership of Prime Minister Sheikh Hasina to transform Bangabandhu’s vision of a world free of economic inequalities, social injustice, exploitation, aggression, and threats of nuclear war into a reality.”

Momen sought more focus and active support from the ARF countries for a durable solution to the Rohingya crisis. 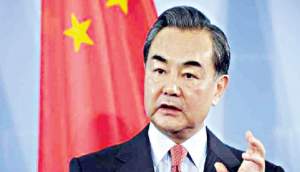 A senior official said “agriculture minister Muhammad Abdur Razzaque will receive the Chinese foreign minister, who is likely to reach Dhaka at about 5:00pm on a two-day trip.”

Neither the Ministry of Foreign Affairs nor the Chinese embassy in Dhaka shared his programme schedule in detail till the time of filing this report.

Minister Wang is scheduled to meet prime minister Sheikh Hasina on Sunday morning apart from holding a bilateral meeting with his Bangladesh counterpart, AK Abdul Momen, on the same day.

‘This is going to be different from other bilateral visits. I can’t tell you in detail at this moment as many things are still under last-minute discussion,’ another official familiar with the development said, speaking on condition of anonymity. 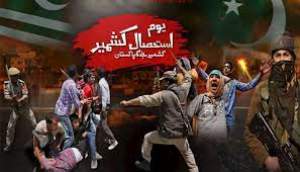 SRINAGAR, 05 August 2022, (TON): Kashmiris on both sides of the Line of Control, in Pakistan and all over the world will observe Youm-e-Istehsal, today, August 5, to register their protest against Narendra Modi-led fascist Indian government’s illegal action taken on that day in 2019.

The Modi regime in gross violation of the United Nations resolutions and international law scrapped Articles 370 and 35A of the Indian Constitution that granted special autonomous status to Indian illegally occupied Jammu and Kashmir.

Meanwhile, the All Parties Hurriyat Conference has called for complete shutdown tomorrow, August 5, to mark it as a black day.

Illegally detained APHC Chairman, Masarrat Aalam Butt, in a message from an Indian jail, released in Srinagar, said “August 5, 2019 is one of the blackest days in IIOJK.”

He said “the purpose of observing the day as Youm-e-Istehsal-e-Kashmir is to sensitize the international community about New Delhi’s brutal repression being carried out by its more than one million occupation troops in the territory.”

Blinken thanks Qatar for continued assistance with Iran diplomacy 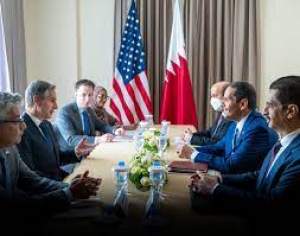 LONDON, 05 August 2022, (TON): US Secretary of State Antony Blinken thanked Qatar for its continued assistance with Iran and Afghanistan diplomacy.

After a meeting with Qatari Foreign minister Sheikh Mohammed bin Abdulrahman Al-Thani in Cambodia, Blinken said that the US values its partnership with Doha tremendously.

He continued “Qatar is a major non-NATO ally. But alongside of that, really a partner in trying to deal with so many of the most urgent challenges that we face around the world.”

The two officials discussed regional and global issues including efforts to revive the Iran nuclear deal and the situation in Afghanistan. 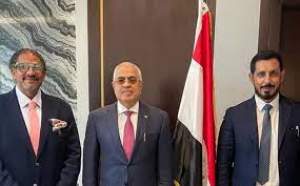 DUBAI, 05 August 2022, (TON): Emirates News Agency reported “officials from the UAE and Egypt have met to discuss the two countries’ efforts and coordination to counter money laundering and financing terrorism.”

The meeting highlighted the key steps the UAE is taking to develop an effective system to combat financial crime and its partnership with the private sector. 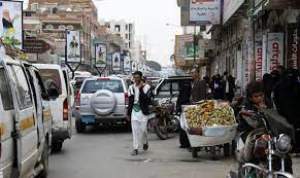 NEW YORK, 05 August 2022, (TON): The UN Security Council welcomed the Aug. 2 renewal of the truce in Yemen for two additional months, and called on parties in the country to intensify negotiations toward expanding it into a durable ceasefire.

The UNSC also urged the Houthis to be more flexible and open roads in and around Taiz governorate, which has been under siege for over seven years.

Council members commended regional partners for backing the truce, and asked for their continued support.

They also praised Yemen’s internationally recognized government for facilitating the flow of fuel into Hodeidah port, and flights to and from Sanaa airport.

But they condemned all attacks that threatened to derail the truce, including the July 24 attack on a residential neighborhood in Taiz, that injured a dozen children, all under the age of 10.

US says Russia aims to fabricate evidence in prison deaths 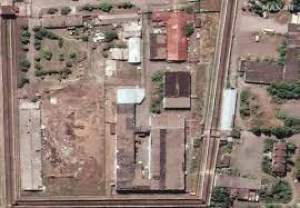 A US official familiar with the intelligence finding told media “US intelligence officials have determined that Russia is looking to plant false evidence to make it appear that Ukrainian forces were responsible for the July 29 attack on Olenivka Prison that left 53 dead and wounded dozens more.”

Russia has claimed that Ukraine’s military used US-supplied rocket launchers to strike the prison in Olenivka, a settlement controlled by the Moscow-backed Donetsk People’s Republic.

The Ukrainian military denied making any rocket or artillery strikes in Olenivka.