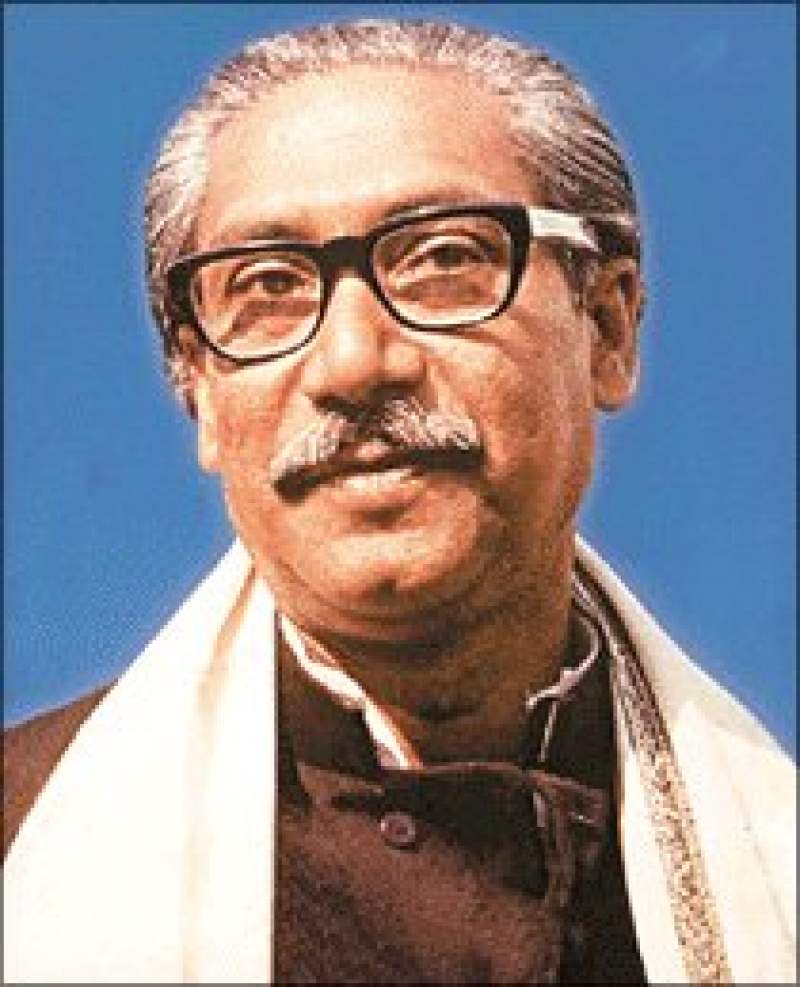 17th March, 1920 was the birth date of Sheikh Mujibur Rahman. Hischildhood spent in the ever greenand peaceful nature of village which was full of beauty and purity. The seed of great leadership was planted in the early stage of his student life. The combination of excellence of leadership and purity of soul is the key what made Sheikh Mujib our ‘Bangabandhu’ and our father of nation. That was his liberalism and love which was convinced Fidel Castro to declare that he had never seen Himalayan but Sheikh Mujibur Rahman. He taught the world how to love a nation and country people, how to remain at the core position of peoples’ heart. He became the power of the gravity for Bangali nation but never misused the power to achieve political power.

Every successful teacher has successful students. Bangabandhu’s home-tutor, Kazi Abdul Hamid was the real inspiration and enlightener for him. From his school life, he became a great lover politics and country people. And Hossain Shohid Shohorawardy was Sheikh Mujib’s political idol for the entire life. He was incomplete without his family’s support. His father advised him that if he could work with sincerity of purpose and honesty of purpose, he would never be defeated in life. His wife Sheikh Fazilatunnesa was the mental support for him who played both the role of father and mother for their children, as Mujibur Rahman had to spend almost his entire life in imprisonment. Sometimes he had to face hardline situations financially also but he never stopped working for our nation.

Of course that was not the era of globalization and information but voiced against famine and political deprivation. So it is surprising that it is the issue of our present day masses but how every people from every class knew Sheikh Mujib. The rickshaw pullers, fishermen and boatmen, for everyone he was ‘Mujib Bhai’ all over the country. That was nothing but his love made it possible not any technology. And our people in return loved, love and will love him forever.