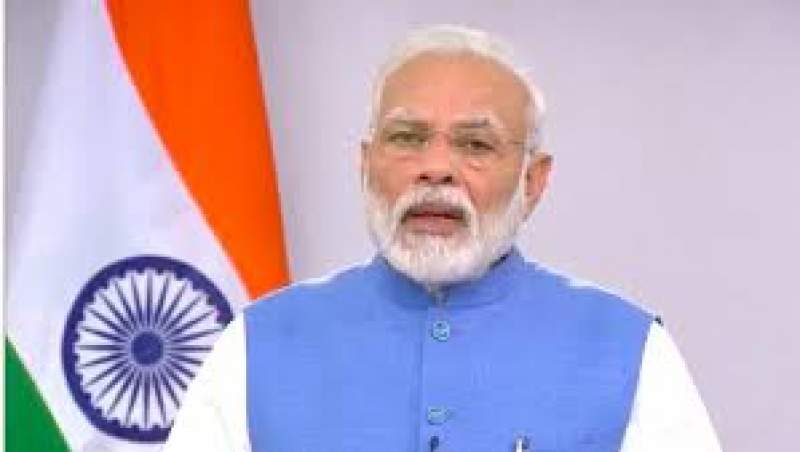 NEW DELHI, March 19: Indian Prime Minister Narendra Modi addressed the nation on Thursday evening on the situation arising out of coronavirus outbreak and the efforts to combat it.

In his Thursday address, Prime Minister Modi highlighted that coronavirus is spreading among communities across the world. He said that since last two months we are hearing about coronavirus and the nation is fighting against the disease.  He repeated phrases such as ‘social distancing, ‘isolation’ and ‘self-quarantine’ and asked the India masses to follow it to defeat coronavirus. He demanded cooperation fro 130 Crore India masses to curb coronavirus spread by maintaining distance and closing down of all place of assembly including temples, mosques, Churches, cinema halls etc. He asked masses to even do not visit hospitals for one month and stay home.

He announced establishment of Task Force under Finance Minister, “Covid-19 Economic Response Task Force” which will take feedback from all stakeholders and take decisions. The task force would implement the decision taken by the force. He asked all the India to get all their appointment cancelled or extend date.

The Prime Minister appealed all Indians to stay indoors as much as possible to avoid getting infected by coronavirus, saying the world has never seen a danger as grave as this. He called for 'Janta curfew' on 22 March from 7 am to 9 pm, saying no citizen, barring those in essential services, should get out of house.

He apologized and said that it is disappointing to hear that so many events, festivals and other gatherings are being cancelled but there is a public health reason for these measures. He said, people should even avoid going to Government offices.

Earlier the PMO tweeted, "PM Shri @narendramodi will address the nation on 19th March 2020 at 8 PM, during which he will talk about issues relating to COVID-19 and the efforts to combat it."

The Indian Prime Minister was committed in consultation at a high level meeting in which ongoing effort were revived. The Indian Army leadership and Intelligence agencies command was also present on the occasion. It was decided that Indian security forces would be tasked to implement the orders of the Prime Minister through actively engaging with individuals, groups, local communities and organizations in chalking out mechanisms to fight the coronavirus menace.

On Tuesday, 17 March India banned entry of all Afghans from Afghanistan to India with immediate effect. Later government included names of Philippines and Malaysia in the list. India has also banned the entry of passengers from the European Union countries, Turkey and the United Kingdom from 18 March till 31 March to check the spread of the virus.