The reality behind Coronavirus COVID-19 – fears, apprehensions and the facts by Afshain Afzal 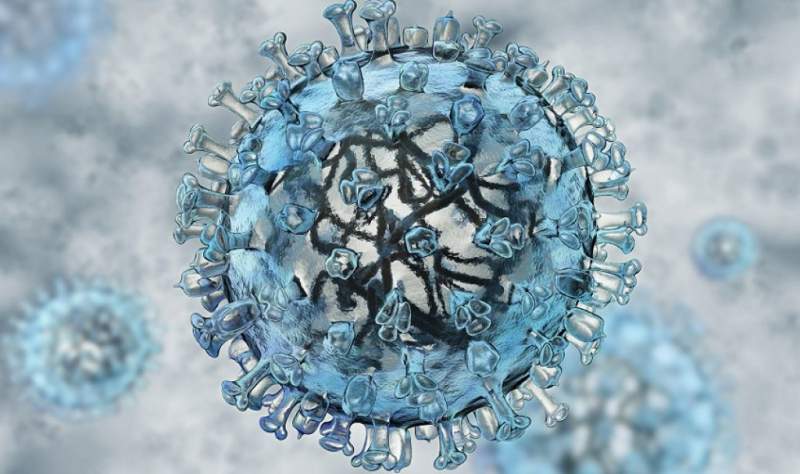 In March 2020, US President Trump tweeted that the Coronavirus was not as perilous as the flu. He calculated the confirmed cases and deaths from Corona-virus. He said, “Last year 37,000 Americans died from the common Flu. It averages between 27,000 and 70,000 per year and asked people to think about that. Animal rights groups fear that that if the actual causes of Corona-virus disease made public, the people around the world might kill whole of the pig population in the world. On 15th March, President Trump extended travel ban on UK and Ireland as World Health Organization declared Europe the center of the pandemic beside China. In Judaism, Christianity and Islam, eating of pig’s flesh has been forbidden. Deuteronomy 14:8 says about pig, “It is unclean for you. You shall not eat any of their flesh nor touch their carcasses”.

From August 2018, China increased meat imports from the United States, Europe and Brazil as half of its pigs died of swine flu. China also eased restrictions on US beef imports and in November 2018 lifted a ban on US poultry and other meat shipments. China stared receiving meat shipments in refrigerated containers from US and other above countries. Officials of USA Poultry and Egg Export Council disclosed on the condition of anonymity that US had fair idea of Swine fever in most of the pig population in American farms but these pigs were culled and exported to China in refrigerated containers.

On 26 September 2018, the European Parliament (PE624.115v01-00 B8-0398/2018) passed resolution that African swine fever only affects pigs and wild boar and it not possible to treat or vaccinate against this disease. The parliament recognized that European Union is the world’s second largest exporter of pork, after China and number of cases of African swine fever came to light in Europe in mid-September 2018. The European Parliament thus calls on the Member States to apply the precautionary principle.

The World Health Organization (WHO) report regarding assessment of risk associated with influenza A(H5N8) virus dated 17 November 2016 revealed that human infection with the A(H5N8) virus cannot be excluded, although the likelihood is low, based on the limited information obtained to date. It should be noted that human infection with A(H5N6) of related clad 2.3.4.4 has already occurred. In its report dated 13 November 2018, WHO reveled that humans can be infected with avian, swine and other Zoonotic influenza viruses, such as avian influenza virus subtypes A(H5N1), A(H7N9), and A(H9N2) and swine influenza virus subtypes A(H1N1), A(H1N2) and A(H3N2).

It is important to recall that a decade back, extensive Media coverage of H1N1 contributed to creating deep public fears in Egypt and other countries. Egyptian parliament discussed a law to prohibit raising pigs and argued rising of pigs in Islamic country. Egypt's lower house of parliament on 28 April 2009 called for the pigs to be slaughtered to resolve the issue of viruses once for all. Accordingly, after the approval from parliament, President Hosni Mubarak ordered the immediate culling of the country's 250,000 to 300,000 pigs while each farmer was to be given compensation of about 600 pounds (105 dollars) per animal. Mass protests by Christians and international NGOs in Egypt put a lot of international pressure that later led to toppling of President Hosni Mubarak’s government. Hosni Mubarak resigned and formally handed over power to the Army's supreme command.

In 2018:  259 million pigs were slaughtered in the European Union. Pork exports represented 59% European Union’s total meat exports, and were valued at EUR 7.2 billion EUR. African Swine Fever (ASF) was declared in China in August 2018. The European Commission implemented  Decision (EU) 2020/281 of 27 February 2020 amending the Annex to Implementing Decision (EU) 2020/47 on took protective measures in relation to highly pathogenic avian influenza of subtype H5N8 in certain Member States (notified under document C(2020) 1248). In January 2020, Italian Police in Padua destroyed some 10 tons of pork infected with Swine fever. Italy has banned the import of Chinese pork in hopes of stopping the spread of the disease. In February 2020, Taiwan imposed a ban on alive pigs and pork product imports from Italy in response to the corona-virus outbreak and Taiwan's Bureau of Animal and Plant Health Inspection and Quarantine deleted Italy from the list of Swine Fever free country.

Despite the fact that Judaism, Christianity and Islam orders followers that pigs and its flesh are unclean and forbidden to eat or touch but people are still hiding that the “pigs” are root cause of corona-virus as also proved above. The announcement, “Europe the center of the pandemic” by World Health Organization, which is authority on health matters, is being overlooked and despite large number of Corona-virus positive cases in US, Europe and China, media is only focusing of cases surfaced in Muslim countries in Asia and Africa, especially Middle East. One wonders the world organization and world powers eliminated millions of humans around the world in Iraq, Syria, Libya, Afghanistan, Sudan, Mali, Burkina Faso, Somalia, Palestine, Lebanon, Kashmir and elsewhere only because they held fundamentalist views but the epicenter and root case of Coronavirus disease is being patronized.