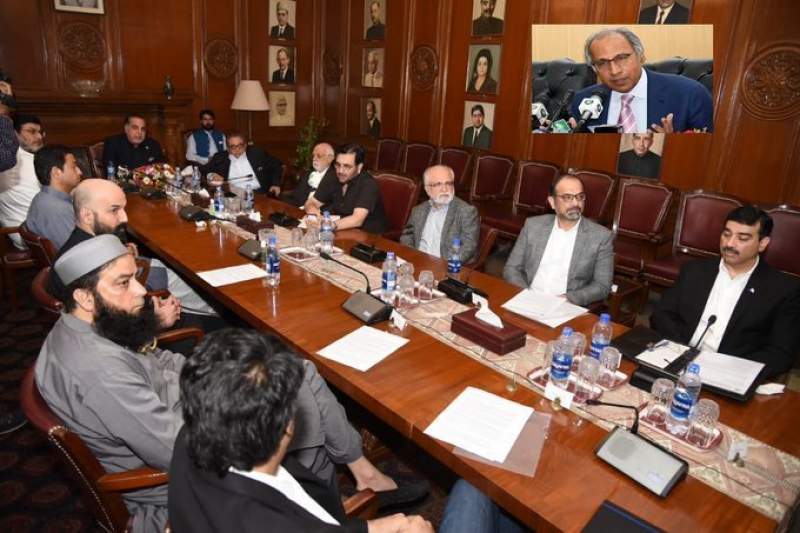 ISLAMABAD, 24 March 2020,TON (APP): Prime Minister Imran Khan on Tuesday announced a relief package aimed at providing financial support to the different sectors of economy affected by the economic slowdown unleashed by the coronavirus (COVID-19) all over the globe. Government has decided to allocate Rs 200 billion for the labour class, which had been hit hard in the difficult times. To help the industrial sector and especially the export sector, it was decided to release tax refunds amounting to Rs 100 billion, besides, deferring of the interest payment to bolster this sector.

For the small and medium industry, and agriculture sector, another amount of Rs 100 billion was set aside with deferred interest payment. In addition, concessional loans would also being extended to the sectors to bring down the input costs for the farmers. Other packages included additional amount of 50 billion for the Utility Stores, Rs 280 billion for the wheat procurement, slashing of petrol and diesel prices by Rs 15 per liter for which the government would have to bear the burden of Rs 75 billion. An amount of Rs 100 billion was allocated separately for the emergency situation. A sum of Rs 50 billion was also allocated for the medical staff. The National Disaster Management Authority would get Rs 25 billion for purchase and procuring of kits. It was also announced that for the vulnerable families who were bearing the brunt of the difficult time an amount of Rs 150 billion for a period of four months was allocated.