Taliban recaptures District Headquarters in Yumgan; Claims it was theirs area 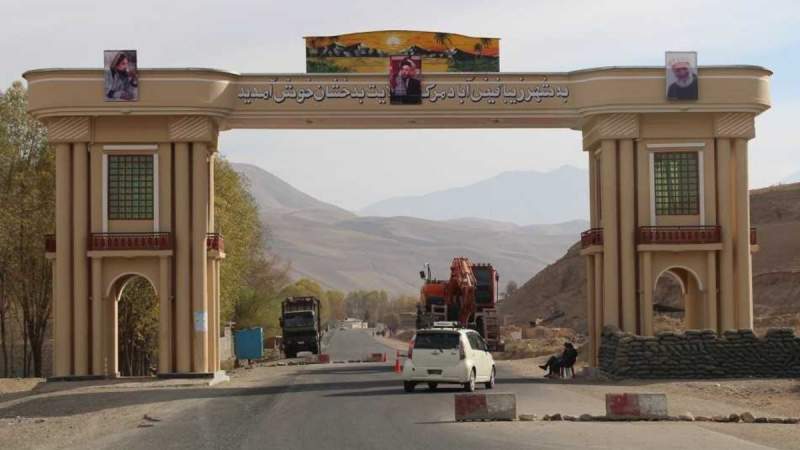 YUMGAN, 28 March 2020; TON:  Taliban have retaken the control of a district headquarters in Yumgan, Afghanistan's northeastern province of Badakhshan. In another Taliban refused to withdraw or negotiate handing over the headquarters to Afghan government.

Heavy fighting between Taliban and the Afghan troops, resulted in number of casualties and finally takeover.

Yumgan and Jurm districts of Badakhshan Province which are presently with Taliban were controlled by Taliban since decades but last year taken over by the Afghan Government forces. In case Taliban retains Yumgan, there are high chances that the areas in between Yumgan and Taliban controlled Kuran wan Munjan will also be taken over by the Taliban.