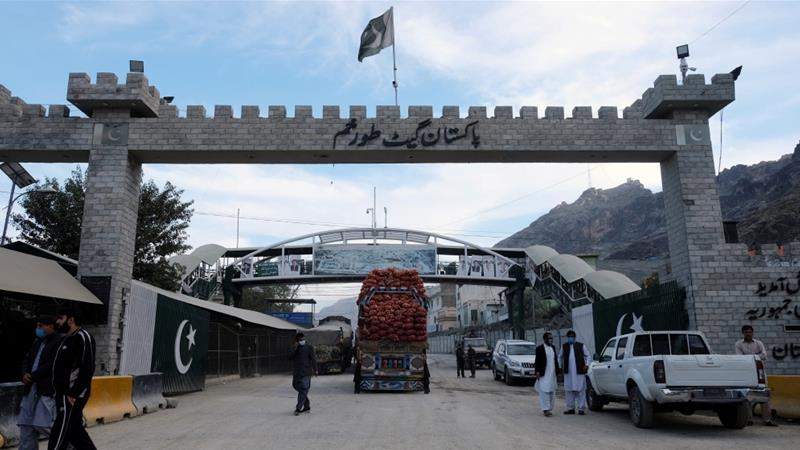 ISLAMABAD, 28 March 2020, TON: Pakistan’s National Coordination Committee (NCC) had decided to close Eastern and Western borders both for trade and passenger traffic for another two weeks. In statement issued by NCC at Islamabad said, “The closure duration of two weeks of the borders has come to an end today and therefore NCC has decided to further extend the restriction for another two weeks. Both passenger traffic and trade has been stopped at the borders with Afghanistan, Iran and India which includes Kartarpur Corridor as well.”

The NCC on 14 March had earlier decided to halt border traffic on borders of the country for two weeks. International flights to the country were banned till 4th  April. In addition there will also be prohibition for flights leaving the country for abroad from tomorrow. It is interesting to note that the domestic flights were also suspended except the form Gilgit and Skardu.