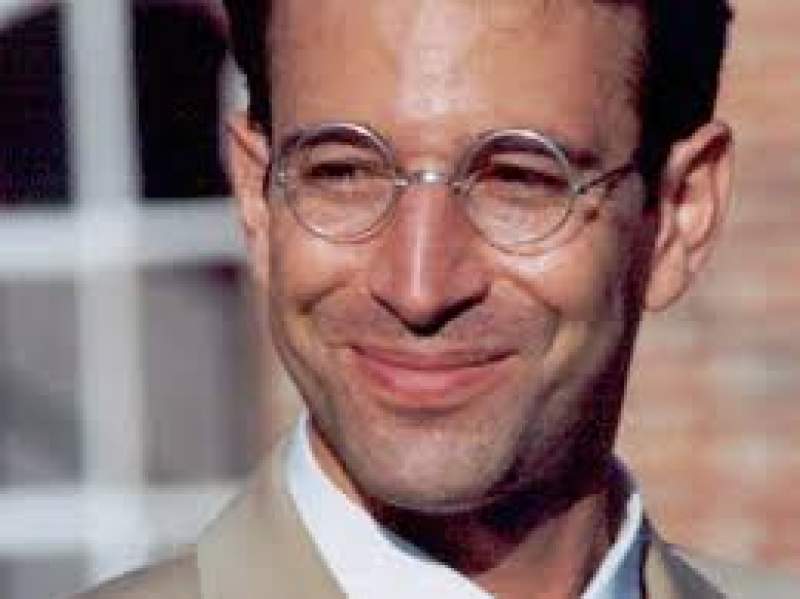 KARACHI, 2 April 2020, TON: Pakistani Court has passed judgment in Daniel Pearl’s murder case that the murder charges were not proven and has converted death sentence to life imprisonment.

A two-member bench of the Sindh High Court reduced Ahmed Omar Saeed Sheikh's sentence to seven years in prison for kidnapping Daniel Pearl. Ahmed Omar Saeed has been in prison since 2002, and was expected to be released after the court verdict, but the prison authority says the court had yet to issue such an order.

Ahmed Omar Saeed was a former student at the London School of Economics and arrested in 2002.  An anti-terrorism court sentenced to death, while three other defendants in the same case were sentenced to life imprisonment.

Daniel Pearl, the Wall Street Journal's South Asia Bureau Chief was abducted and beheaded in Karachi in 2002. A video showing Pearl's decapitation was delivered to the US Consulate in Pakistan’s provincial capital Karachi nearly a month later of the kidnapping. Another version of the story says that the murder of Daniel Pearl was filmed and the video posted online by Khalid Sheikh Mohammad, who is presently in US custody. Khalid Sheikh Mohammad was arrested from Pakistan in 2003, denied all charges and claimed before the American court that he was systematically tortured by the US authorities including waterboarded to get his confession.