US all set to discuss further ease of sanctions on Iran 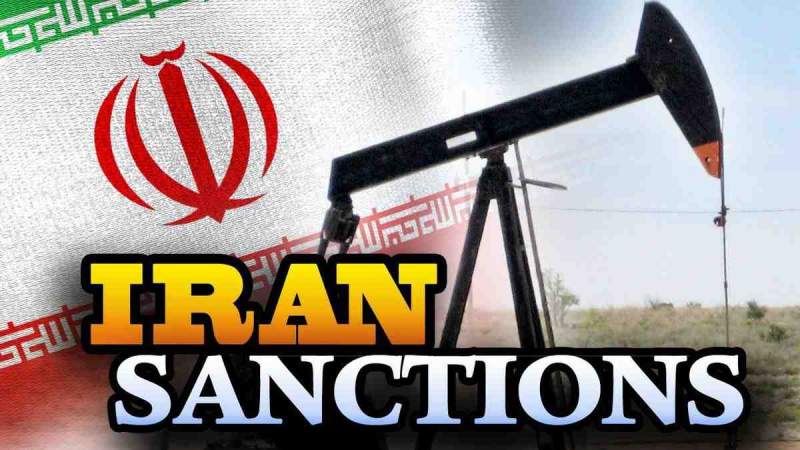 WASHINGTON, 4 April 2020, TON: The United States of America has agreed in principle to relax sanctions imposed on Iran to allow the country fight COVID-19 related import, said a Pentagon official on the condition of anonymity. It may come as surprise but independent reports speaks that Washington has already provided aid and material to Iran to fight Corona virus.

The senior official having remained deployed in Baghdad, Iraq said Pentagon feels that it is time to engage Tehran if it agrees to new terms and conditions.

US sanctions has disallowed world’s companies and individuals from carrying out even lawful trade with Iranian companies. Reportedly, China and Moscow are supplying medicine to Iran.

In the past, President Donald Trump administration’s refused to halt its economic war on Iran saying it is against US’s national interests.